“In my opinion, the Earth is an incredible laboratory, in which we are destined to spend only a fraction of a second in the immensity of the universe. Everything we witness, experience and create belongs to us, regardless of what happens after our death. I entirely succumb to dependencies – photographing, experiencing, attempting to capture moments which send shivers down one’s spine and one cannot remain indifferent to.
A few years ago my daughter became a source of inspiration for the project called “Pestka”. It is a story about growing up, and liberation from the cocoon of helplessness. I watch her grow up, her body balancing on the borderline between innocence and guilt, between unawareness and awareness. In the project she appears as her own younger look-alike, a reflection of herself caught in statu nascendi, the very moment when a stone is transformed into a fruit. Body. Fruit. Seed. Stone. Just like a sunflower seed under the hard shell, already waiting to metamorphose and release its refreshing sweetness.
One moment frozen still in a photographic shot that will last forever, so amusing and full of lyrical pathos and so impossible to achieve with a movie camera. If it wasn’t for that special bond between me and Pestka I would never be able to photograph her in this project.” Magdalena Switek 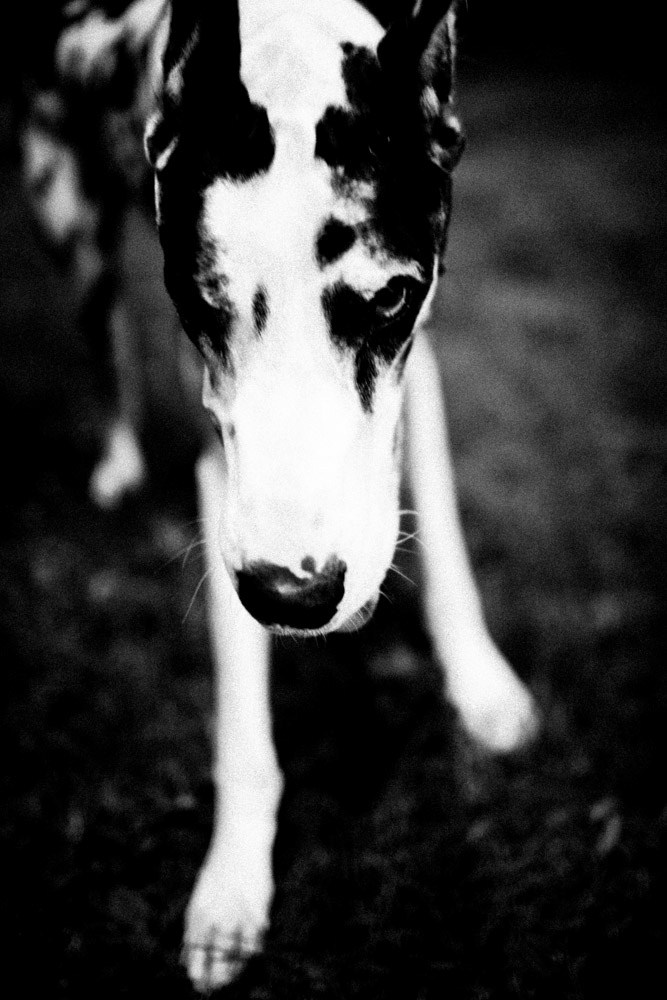 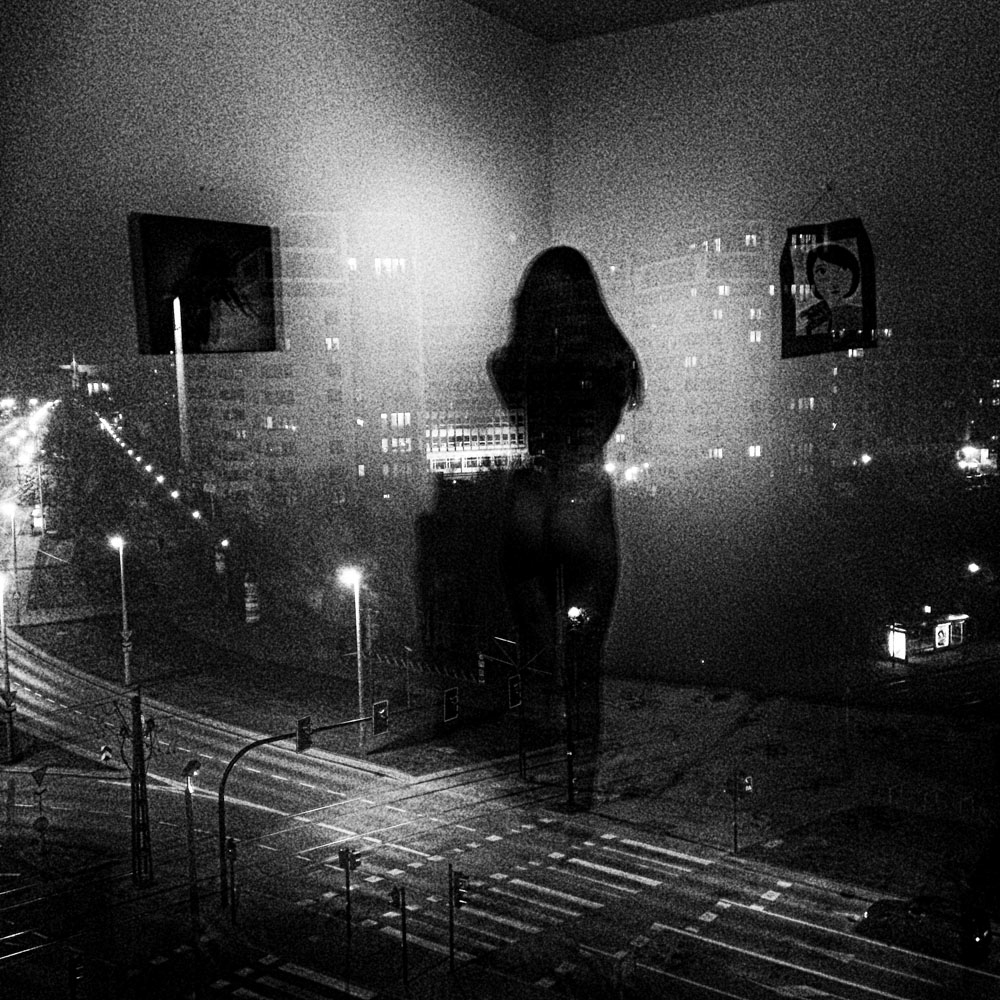 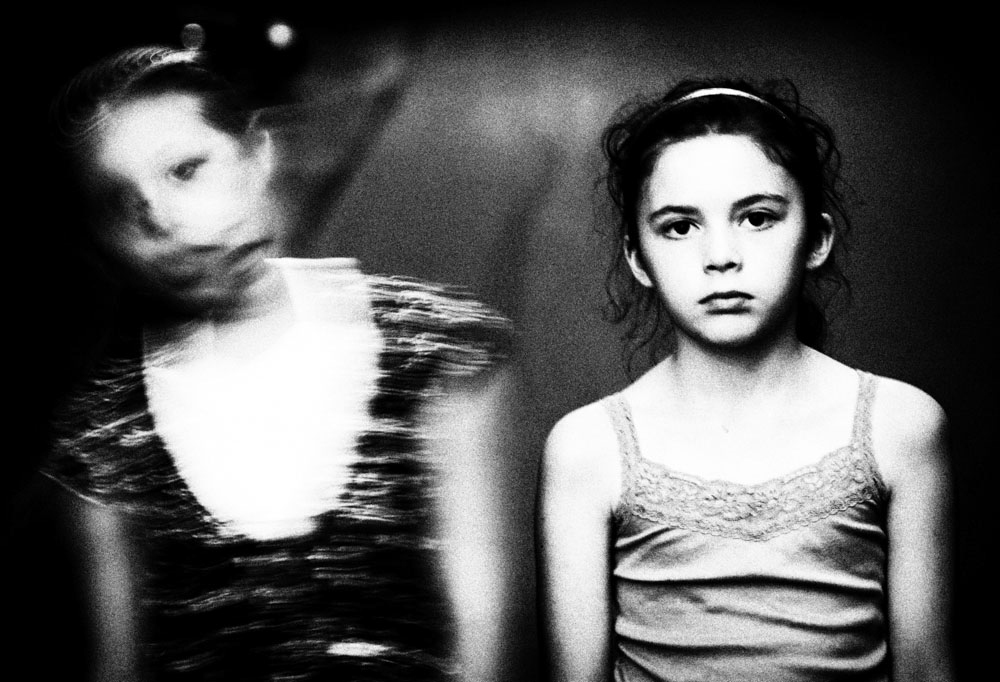 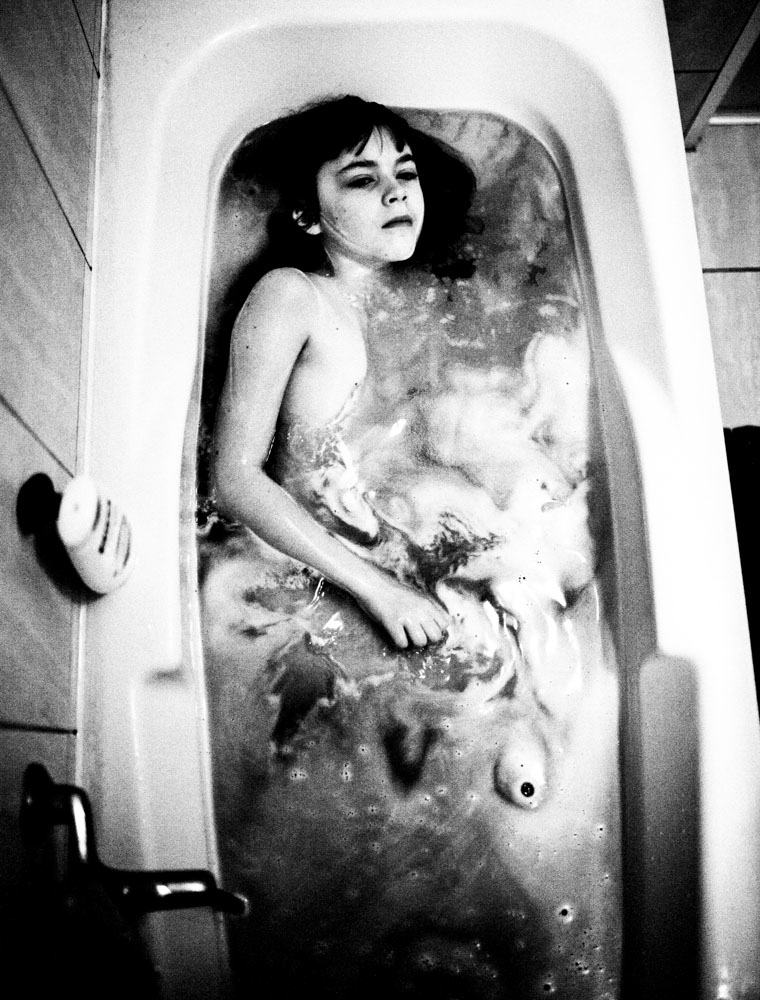 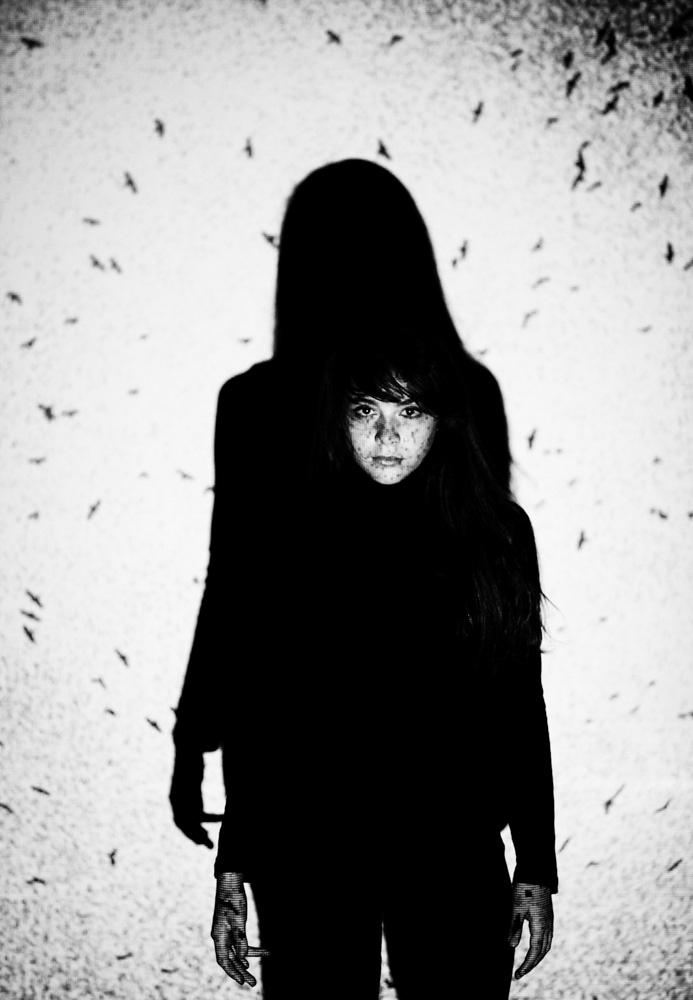 You can see more of Magdalena’s work at her page: http://magdalenaswitek.tumblr.com/