“One of the greatest attempts of street photography is to make the mundane become interesting. Those can be achieved by juxtapositions, timings, light control, and gestures. The use of those techniques gives respect to what Bresson did in defining the genre. Bringing out visually chaotic elements that are seemingly normal but since a frame was placed to put the elements in order, it becomes something else. The best of them however, makes it surreal.” Angelo De Mesa

“Surreally is a collection of pictures which shows the magic and absurdity in everyday life. There is a fictional and fantastic world outside which is indeed real. You do not need to set up any stage: just grab your camera, walk in public places and start your hunting. There are some events, such as a festival or a carnival, where it is easier to find uncommon situations, but basically surreal images are everywhere if you know how to see and if you are open and ready for that.” – Nico Chiapperini 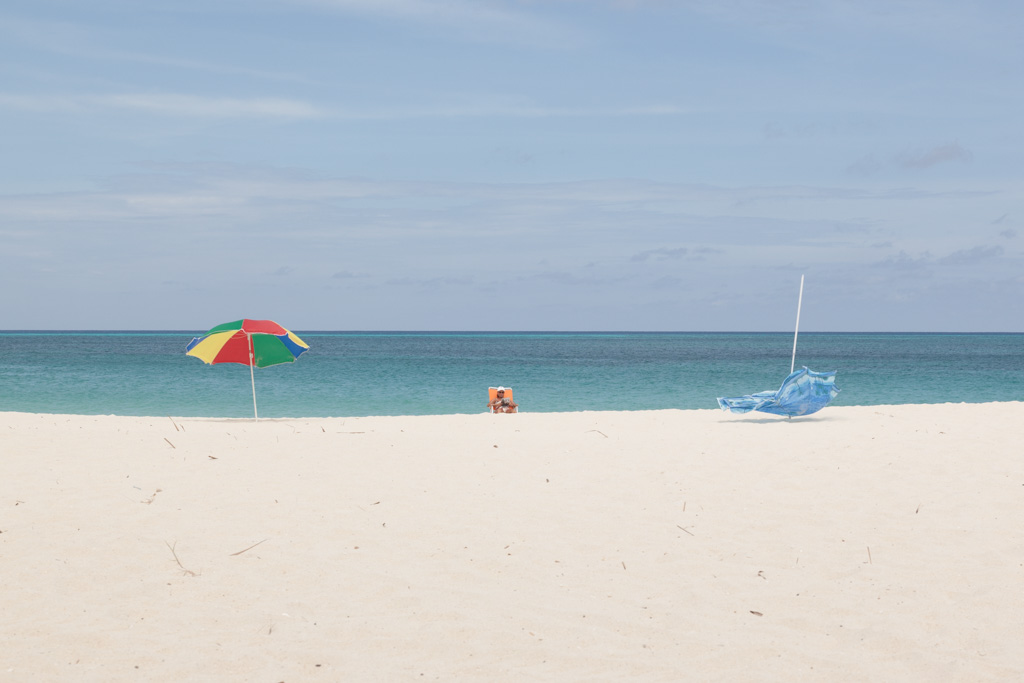 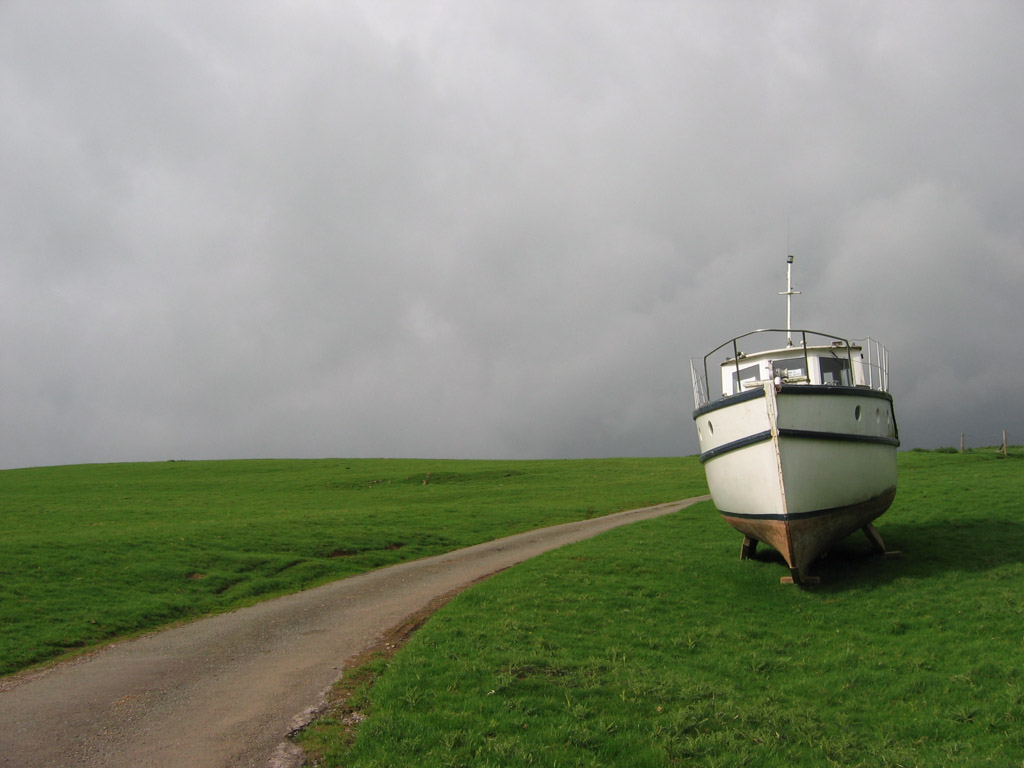 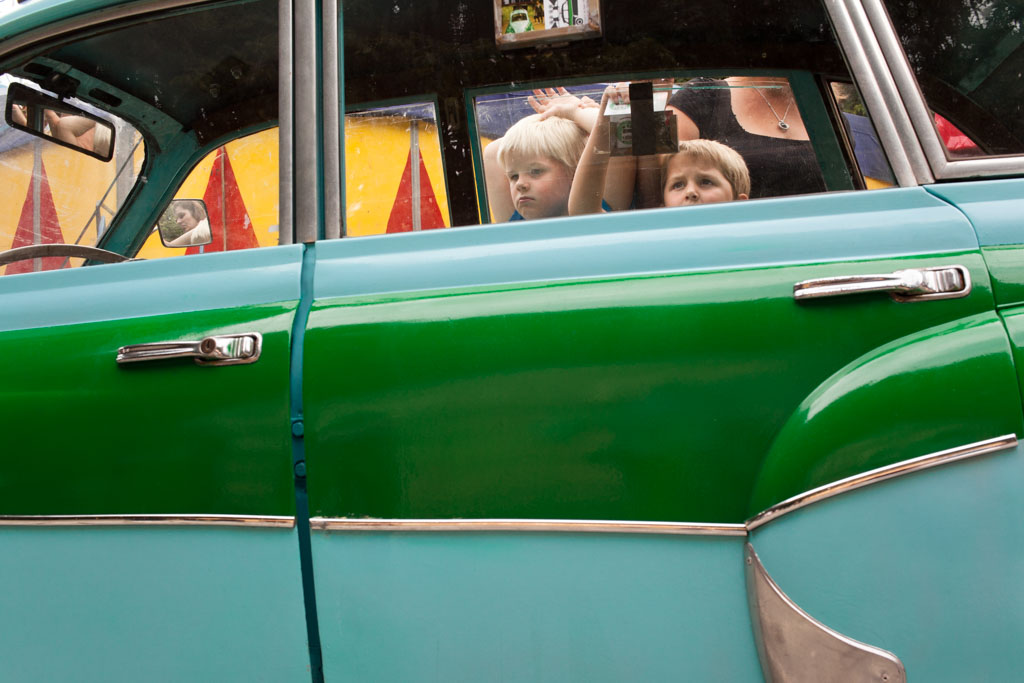 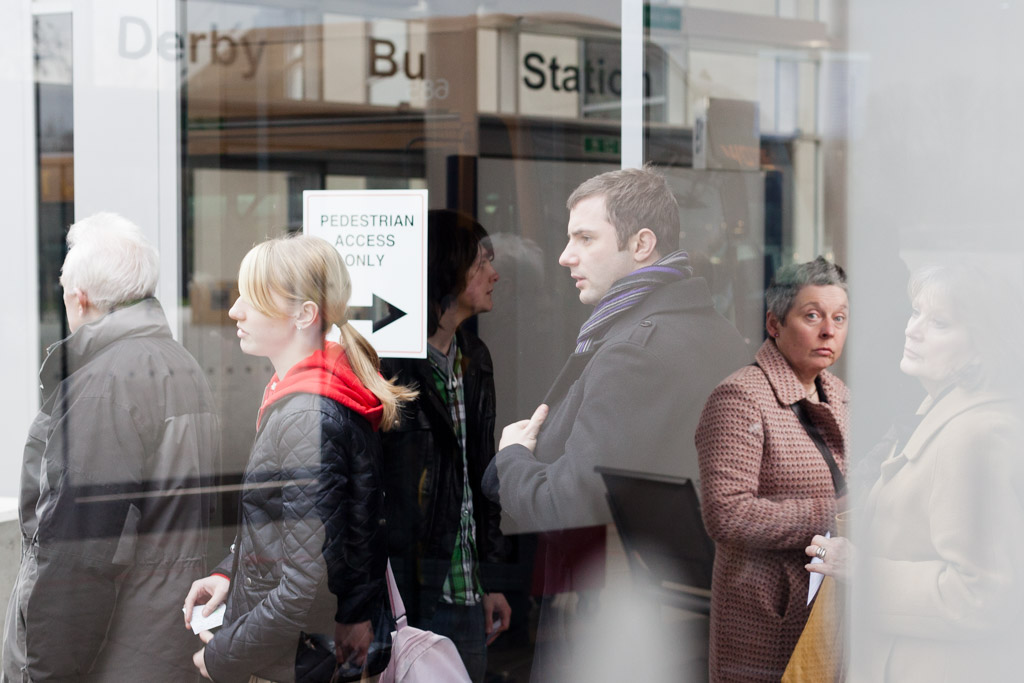 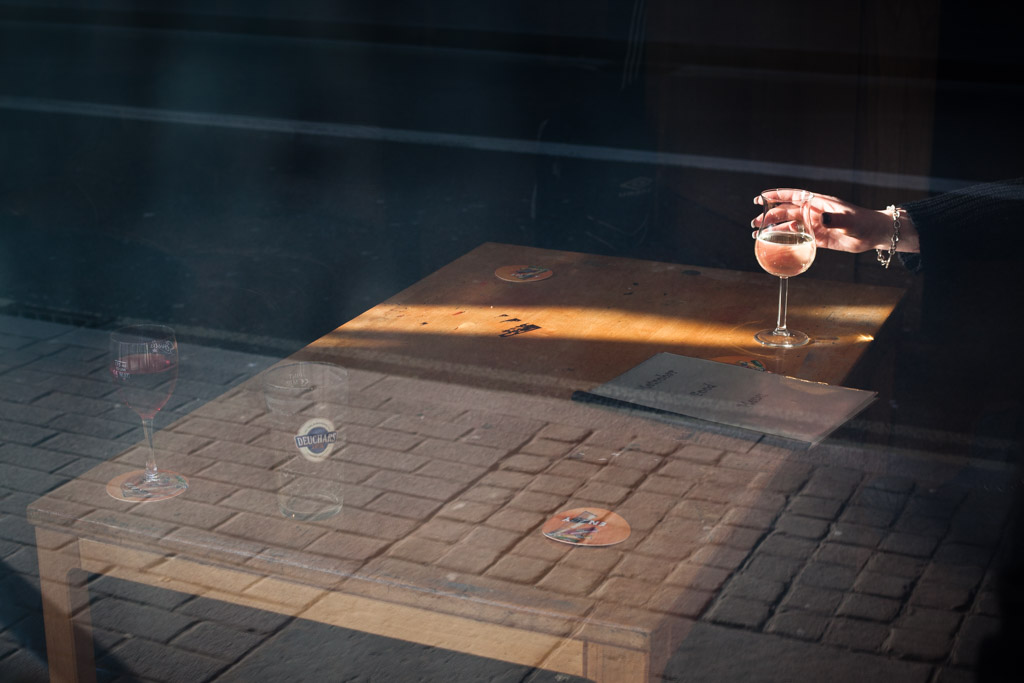 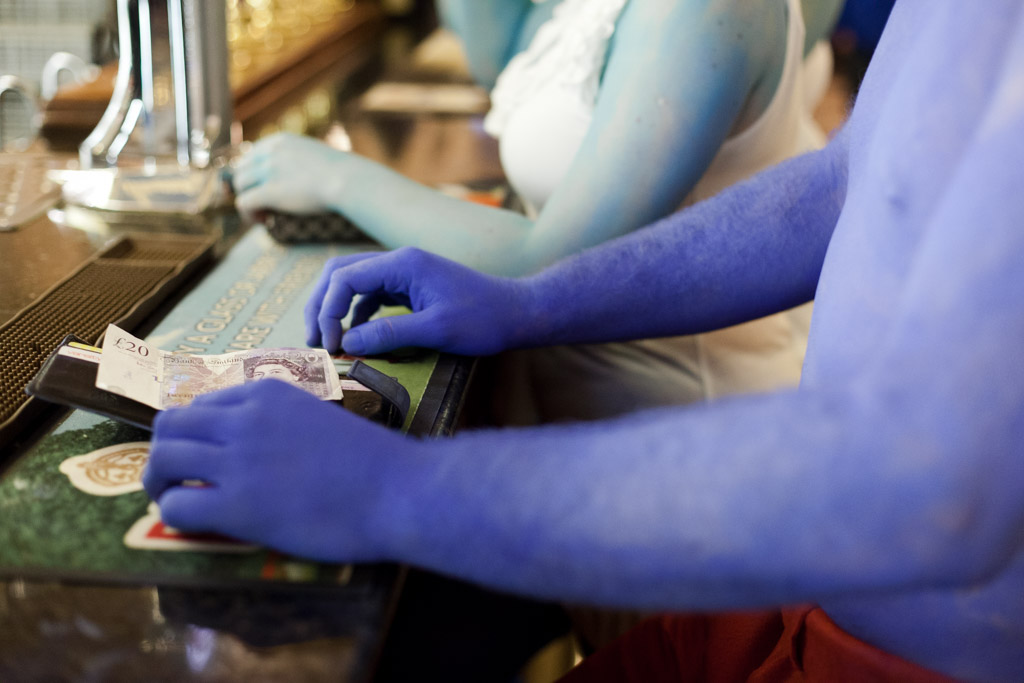 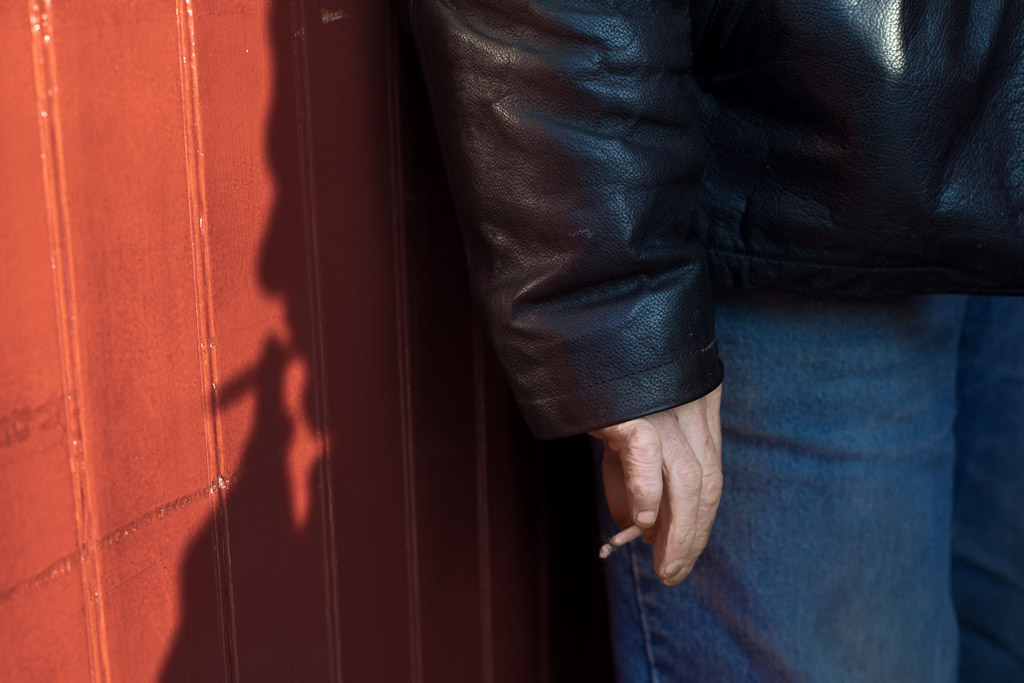 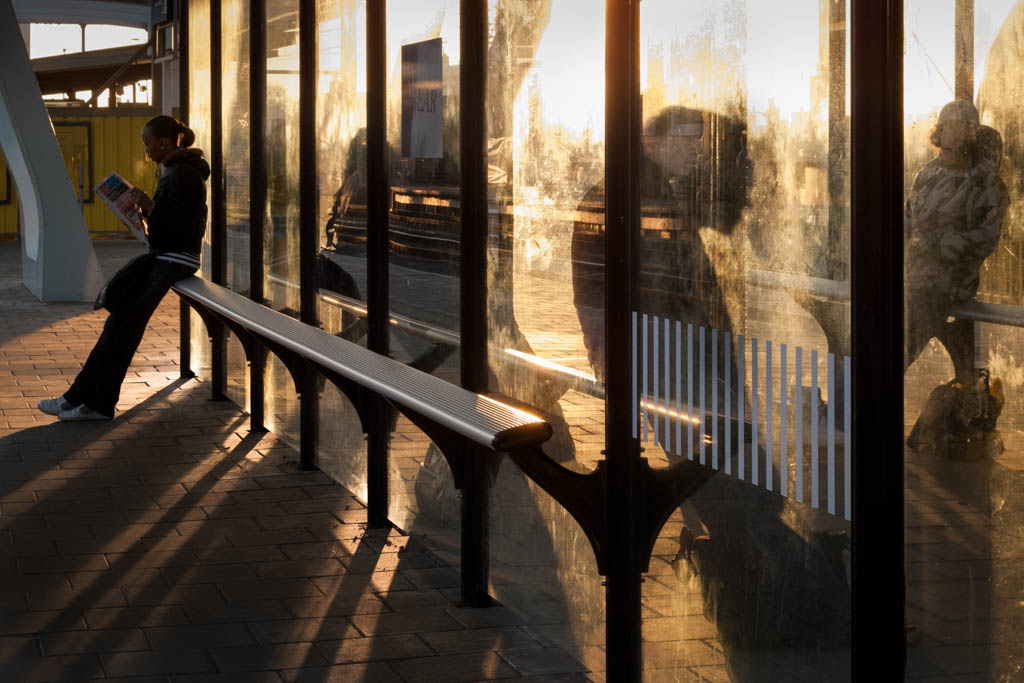 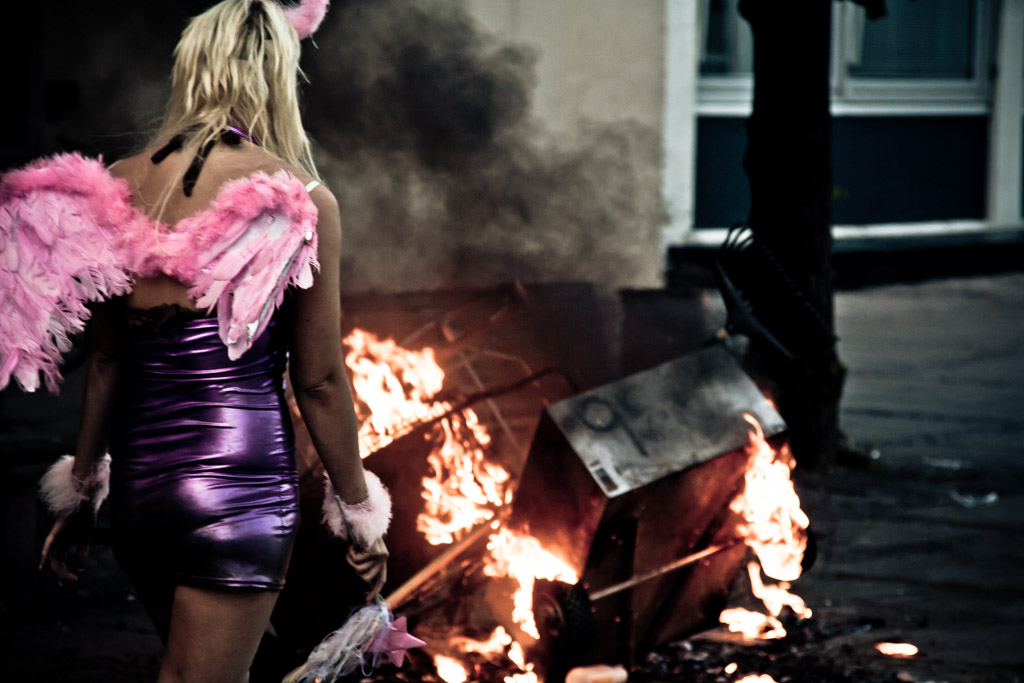 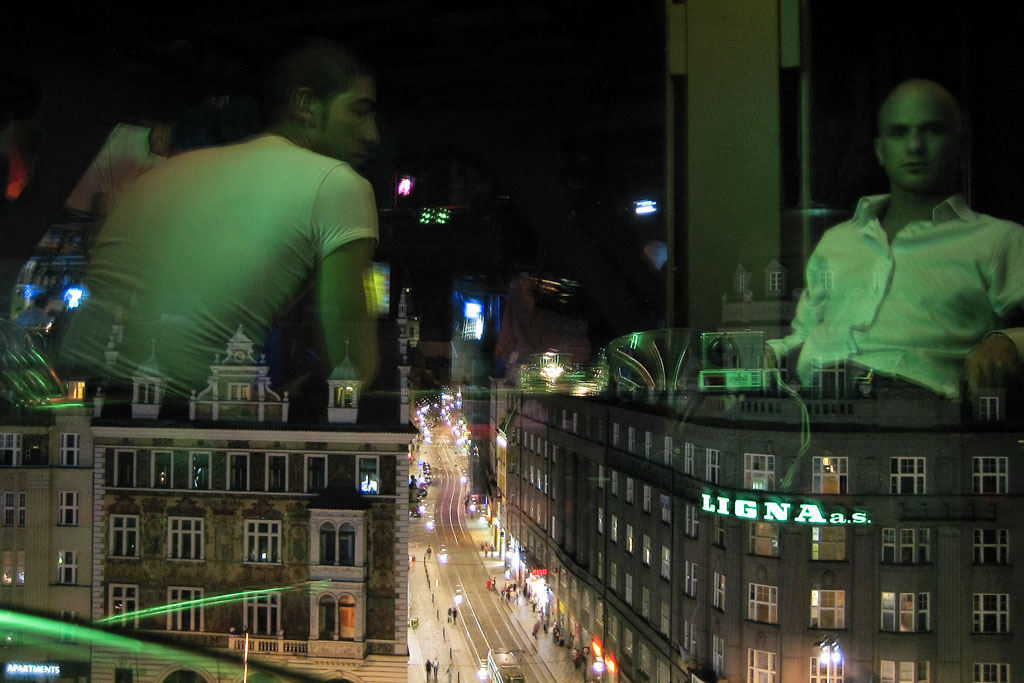 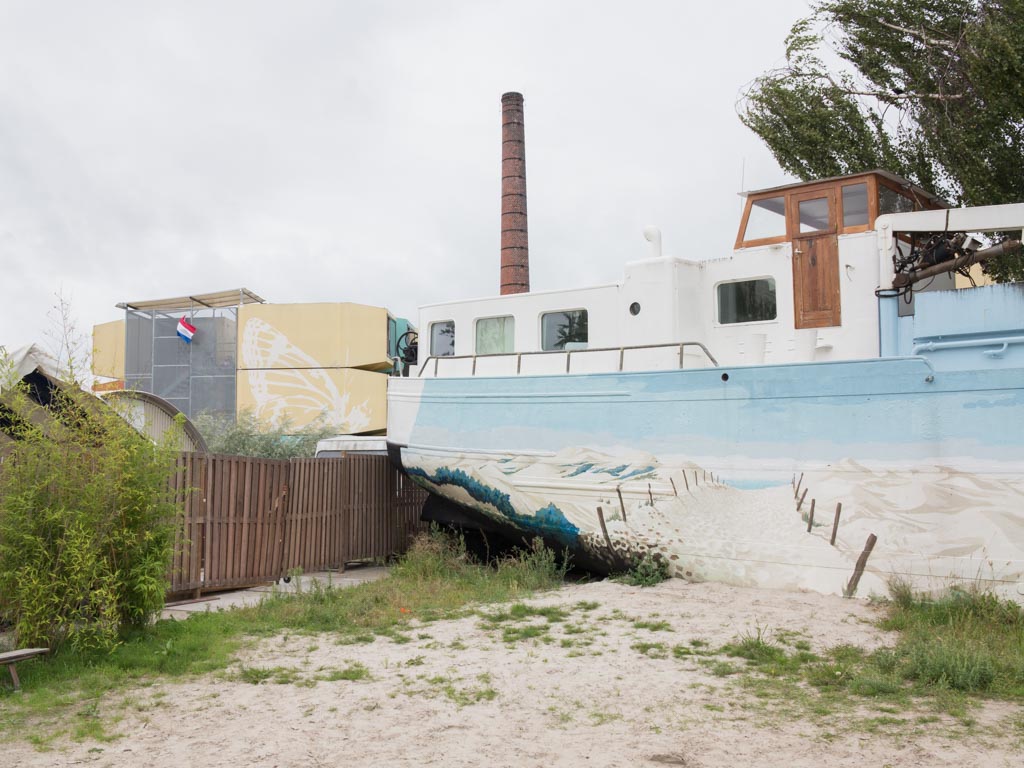 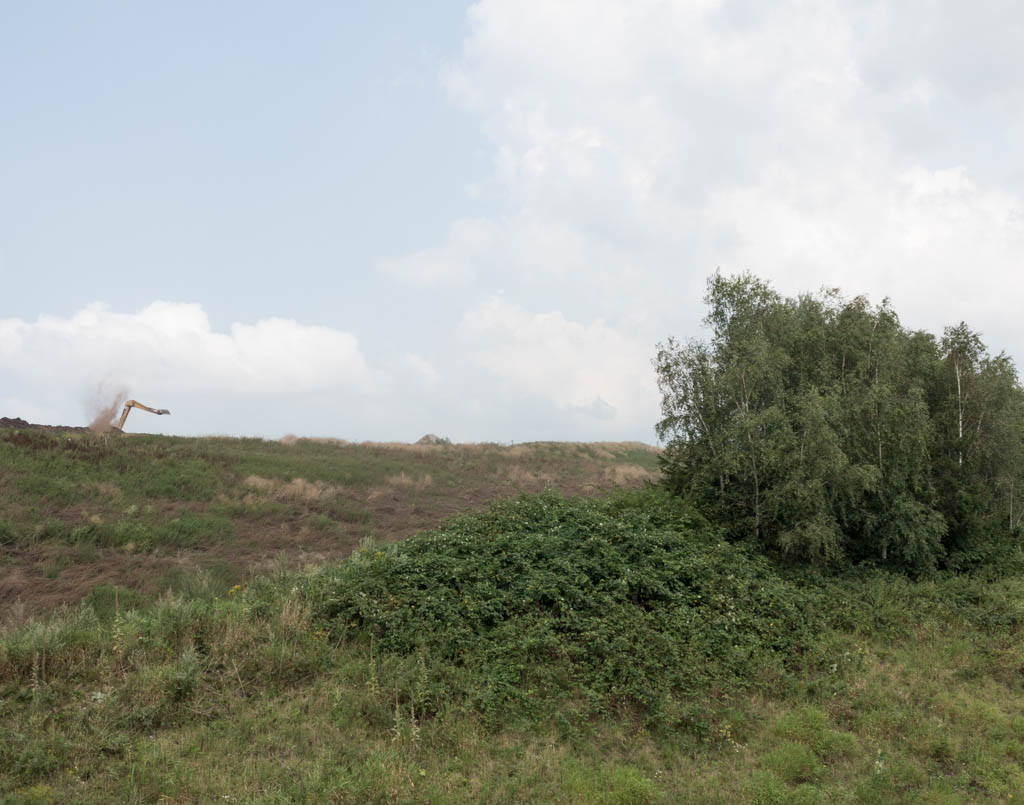 “Born in 1978 in Novi Ligure, Italy, his first contact with photography was strong, nice but very short. He was eight years old when he brought the camera of his father with him, during a school trip. He took several pictures of fake dinosaurs in a Jurassic Park for children, but days after his dad told him that he could have bought nice postcards instead of wasting money in film and print. Being a sensitive child, he never touched again a camera. In 2004 he took a degree in Aerospace Engineering and some friends gave him a compact digital camera as a present. He started taking pictures again.”

Nico combines what is nowadays rarely seen in street-photography: common sense and decency in treating the subject with a clear eye for uncommon situations, all drawn-up with assorted colors. In this series we are presented with an array of surreal shots and elements, some very precise and some very minimalist but always coherent, smart and mysterious, leaving lots of room for second looks. If you think you have discovered on photo’s puzzle, you might want to look again because you most definitely missed something.

You can see more of Nico Chiapperini’s shots on his website http://www.nicochiapperini.com/