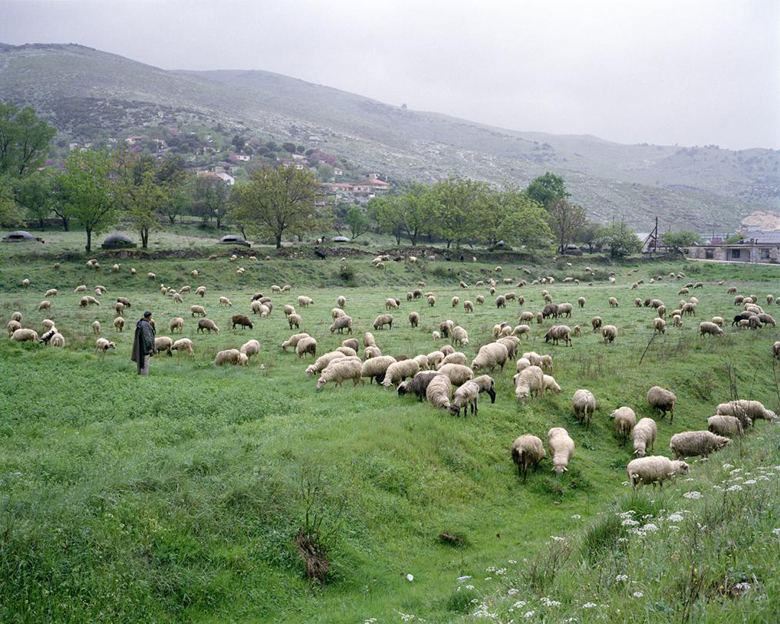 Out of fear for a foreign attack, the Albanian Stalinist leader Enver Hoxha built approximately 750 000 visible bunkers during his reign (1945-1985). This amounts to one bunker for every four Albanian citizens in a country the size of Belgium. Today, their ubiquitous presence seems to impress mainly foreigners. The Albanians prefer to look towards the future, not the past. Even though a possible membership of the EU might take another ten years, the population of Albania feel they are ready for it.

Within this documentary, the bunkers serve as a guide to illustrate the development of a European country that was the last to step away from communism and start the difficult journey to become part of the capitalistic West. The bunkers don’t only tell the story of a xenophobic regime in a totalitarian past. Also the different re-use of the bunkers and the fact that more and more of them are disappearing shows that the country that was Europe’s poorest until recently, is slowly changing. 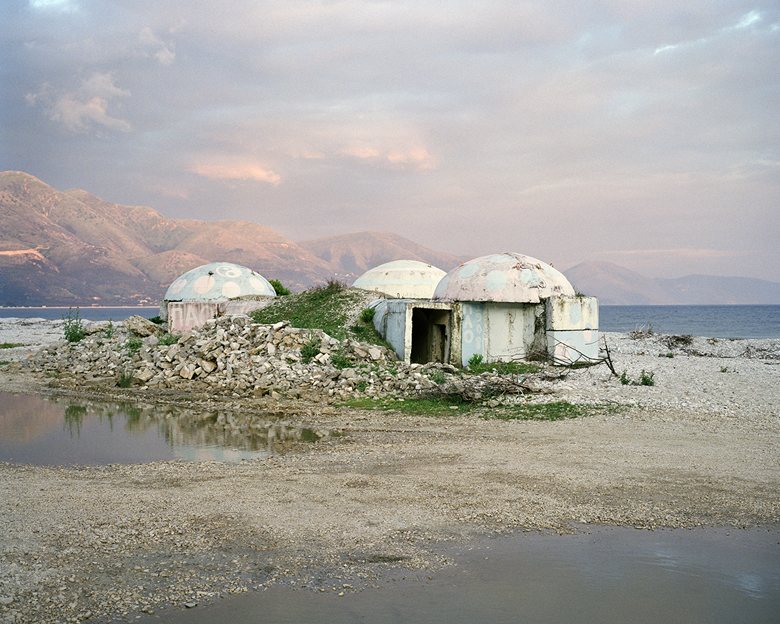 You can order the book Concresco or Concreso Special Edition and see other works and projects on David Galjaard’s website (found on Conscientious).