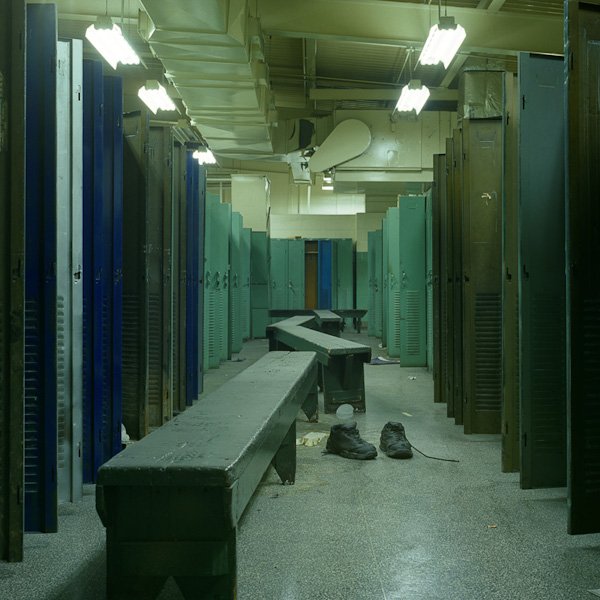 Between 2004 and 2009, I photographed vacated industrial facilities in Canada and the United States, mainly asbestos refineries, steel mills and chemical plants. Their back stories are familiar to many: once booming industries unable to face the challenges of changing markets became mothballed, decommissioned, bankrupt.

I didn’t seek permission to access these places, but gained entry independently at night or on quiet Sunday afternoons when security checks were less frequent. This gave me the freedom to explore seemingly inert environments at my own pace and on my own terms.

These locations frequently blurred the line between activity and dormancy. It wasn’t always clear how long it had been since someone had set foot inside. Paperwork and calendars on the wall only revealed so much and it often appeared as though employees had left these facilities in an instant. It also seemed as though that they could just as easily return.

It wasn’t so much the architecture of these places or their machinery that attracted me. Rather, what affected me most were the more recognizable items I encountered: telephones, collections of company memos, discarded items of clothing. These were things I recognized from my own day to day life and acted as a bridge between myself and a sector of society that I often felt alienated from.

These were also objects suggestive of both people and of the systems designed to encourage their productivity. What I found in them was evidence of work’s illusory nature and that perhaps the premise of it leading us to a better place is not without its fallacies. 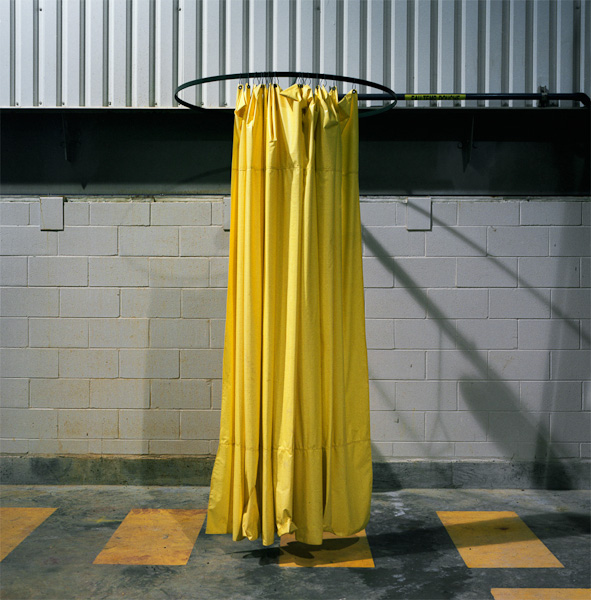 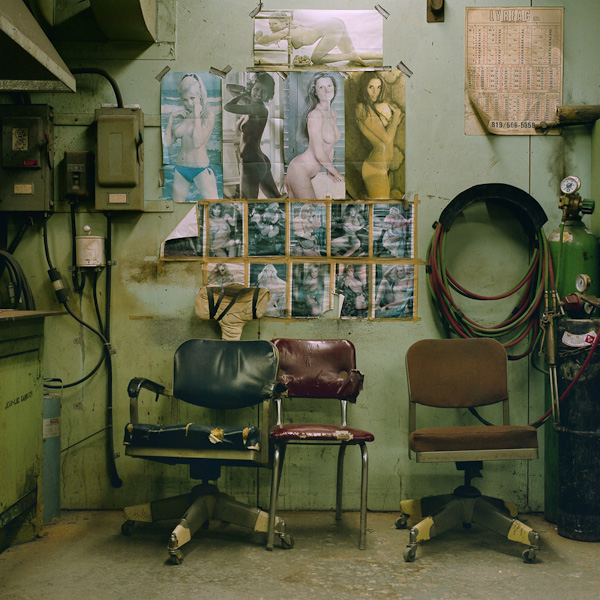 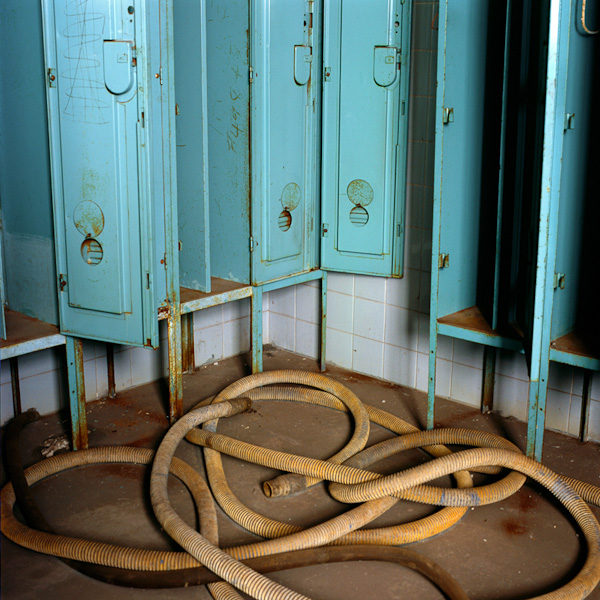 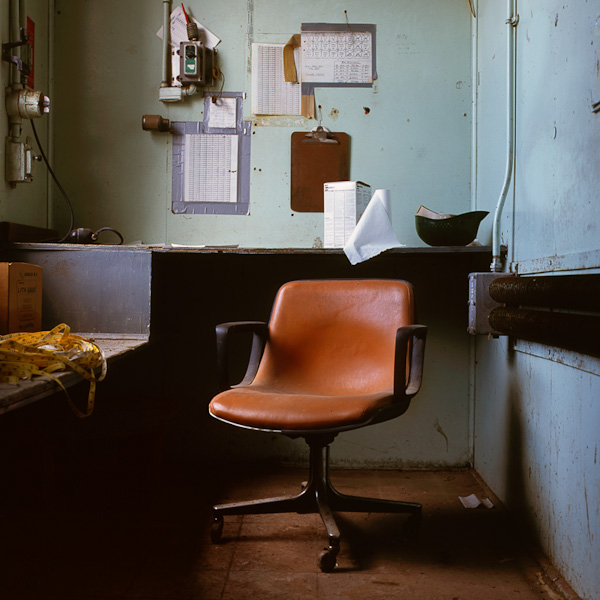 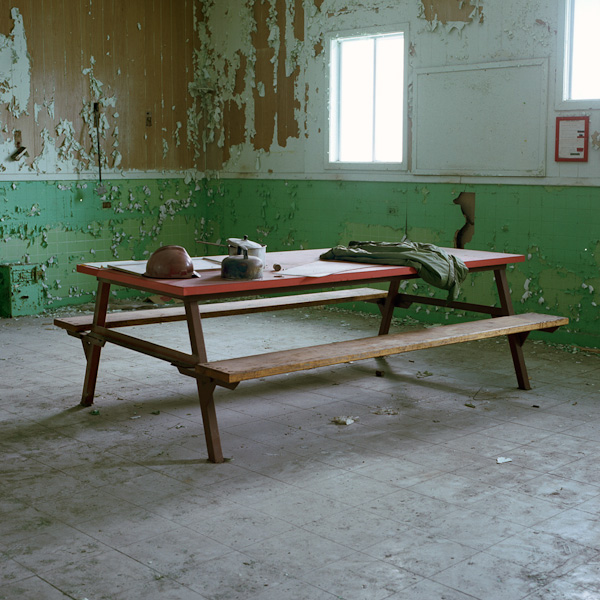 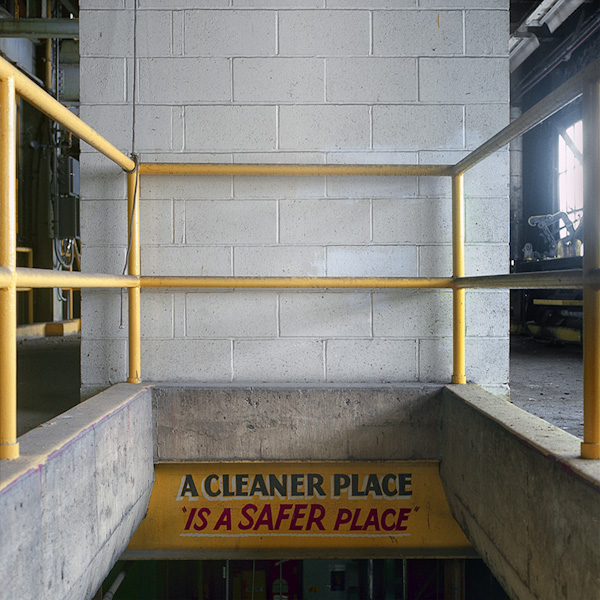 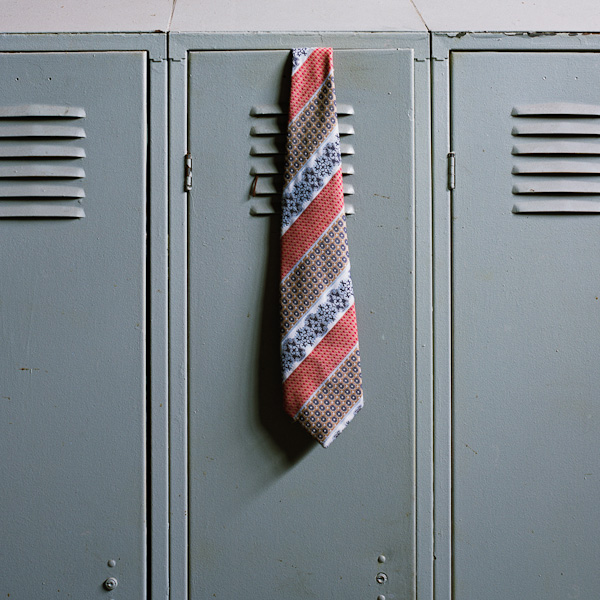 More images and an other interesting projects on Andrew Emond’s website. Andrew Emond is originally from Toronto, Canada, where he studied multimedia design. Since 2004, his work has focused primarily on the unseen or underrepresented aspects of the built environment. His photography and related side-projects have been showcased around the world in various publications. His first book, Elevator Alley, co-created with writer Michael Cook, was published in 2010 by Furnace Press and his work will be featured in the forthcoming CBC/NFB documentary entitled “Under the City”, scheduled for release in 2012. He is currently based out of Montreal where he resides with his wife, writer Teri Vlassopoulos.