“This is a series of staged portraits of characters from a fictional book chosen by each model, be it a novel, a poem or a children’s story. The story is up to the spectators’ imaginations, giving place to myriad possible interpretations.

These are images of real people in a gently directed but controlled performance: but why have these people chosen these characters and what is the story behind the image? Can we partly guess someone’s traits and story in a portrait, let alone a staged one? 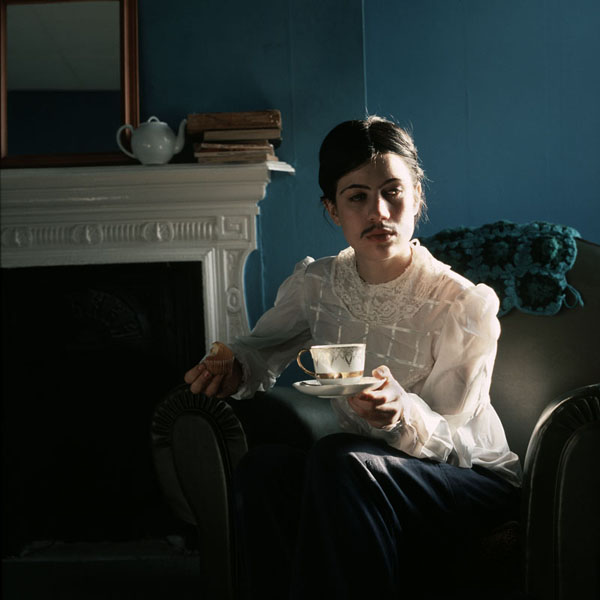 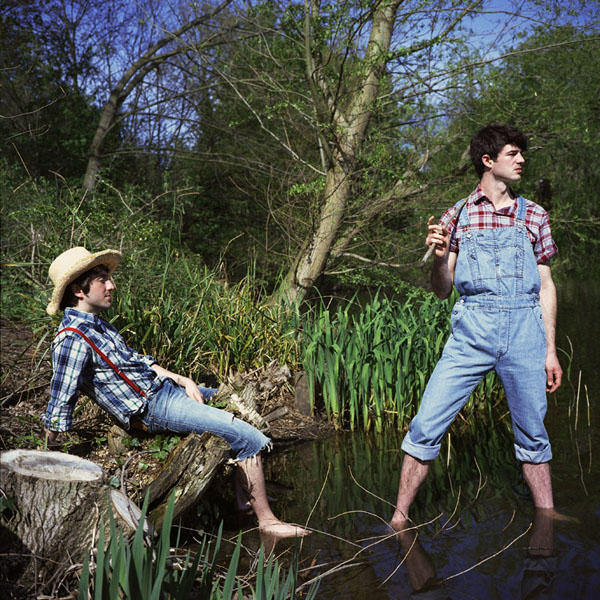 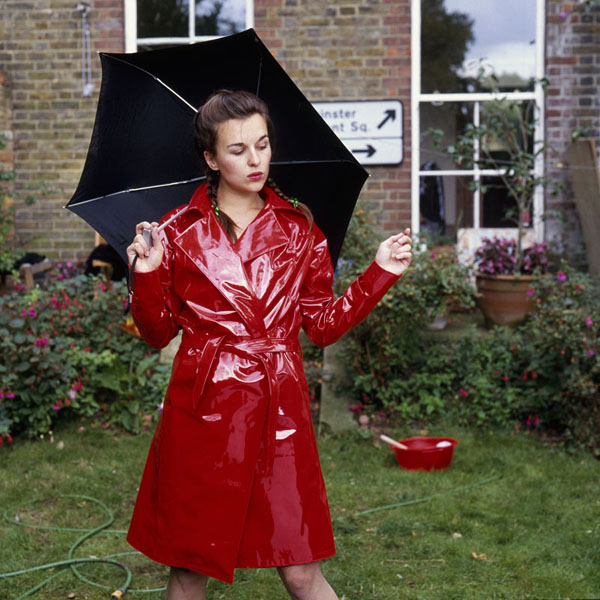 The project also explores the notion that there are as many interpretations of a portrait as there are spectators, as there are of a book by its different readers. In the words of Roland Barthes in The Death of the Author: ‘there is one place where this multiplicity [of a text] is focused and that place is the reader, not the author.’

As we overlay our own experiences and identities with the narrative, a multiplicity of new stories are thrown into existence, and the same can be said of the ways in which we “read” a photographic portrait: Well Read celebrates fiction and the impossibility of an accurate representation in photography, the difference between the image someone thinks they project and the images we construct of one another.” 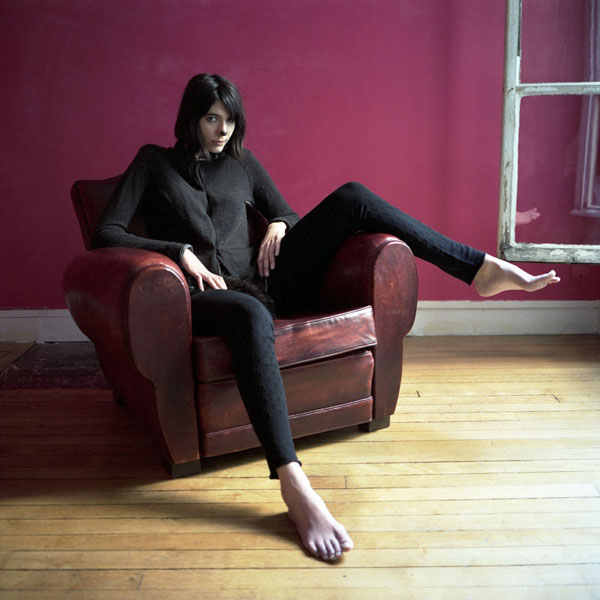 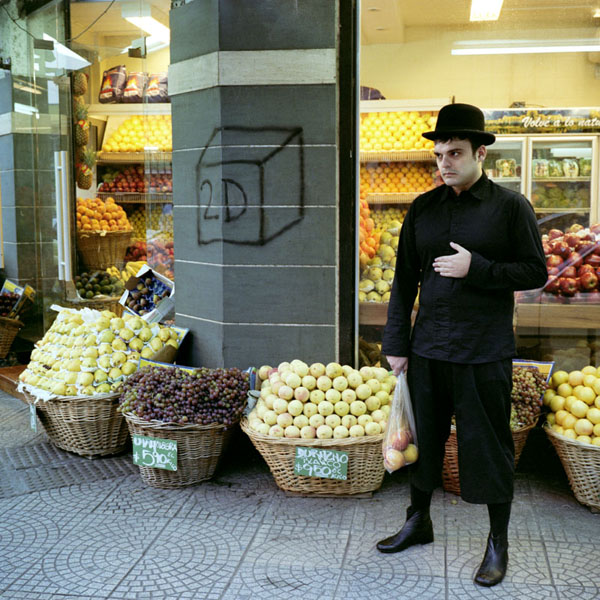 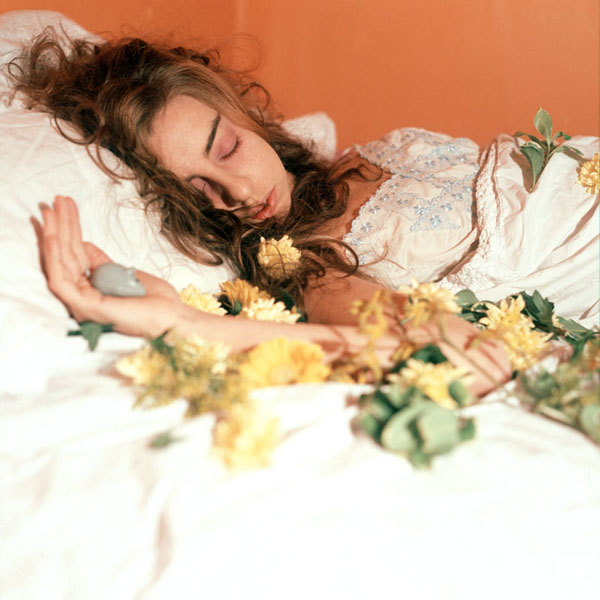