For 10 years among them

More than 10 years ago I entered a building in which, at the 3rd floor, I was interviewed for the first time of my life. A nice lady from the front-desk led me into a meeting room where another nice lady told me about what’s going on there. I had a jacket three times bigger than me, but I tried to keep my balance by breathing slowly. I think that my elegant trousers impressed the nice lady, but especially my green tie, which was even praised by the committee from the Baccalaureate oral test. I was 18, short hair, I was shaved, after shaved and complained of emotions inside. The first test was very simple, full of logical and mathematical problems and I passed it quickly and perfectly. After half an hour I was at the second level of the adventure: the French test. “Just correct this text to match the manuscript”. There was a little problem there because my French was in a very bad mood that day and I had to take it very slowly. With a little excitement I did the corrections dictated by the manuscript and the Holy Spelling of Word and got out of the room with great confidence in myself. “I will be hired!” I said in my mind, smiling at the nice lady. It really happened at the beginning of December when the same nice lady called me and gave me the good news: “Can you come here on Saturday and practice?” The third level, I guessed.
And the 11th of December 1999 was my first day at an office. Learned thousands of things, met hundreds of people and kept dozens of friends. 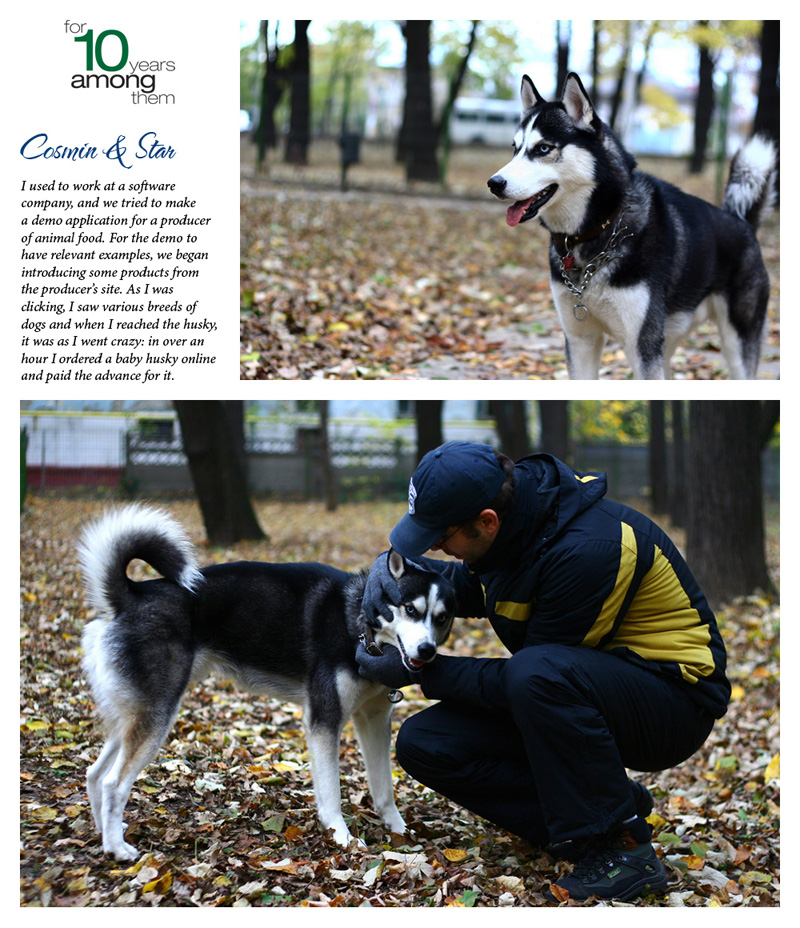 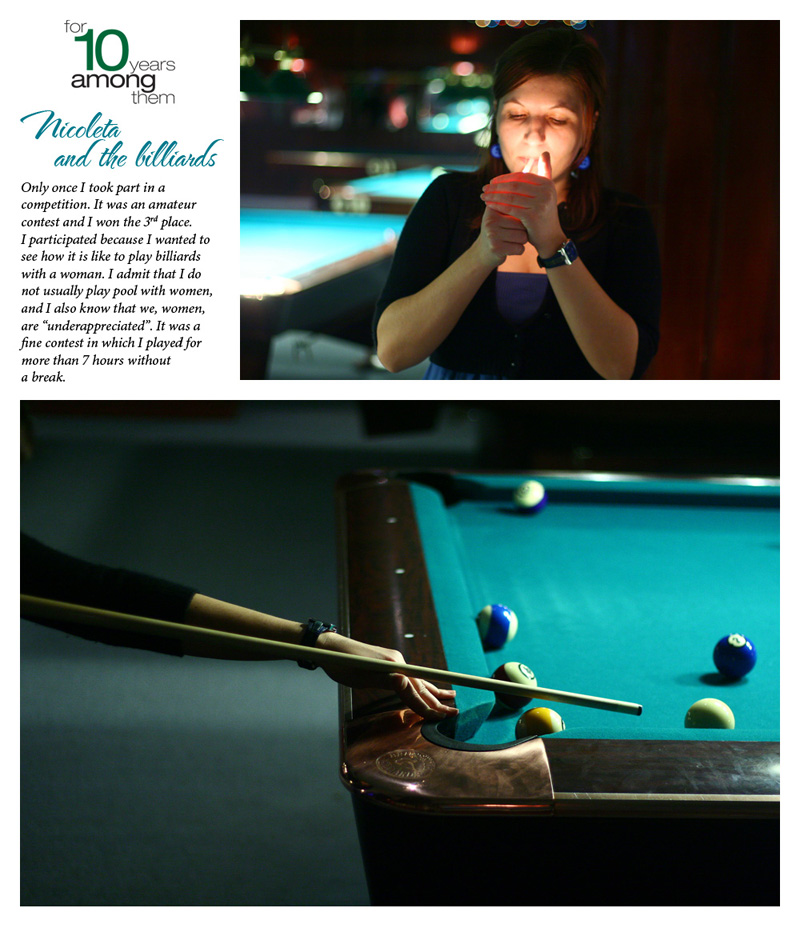 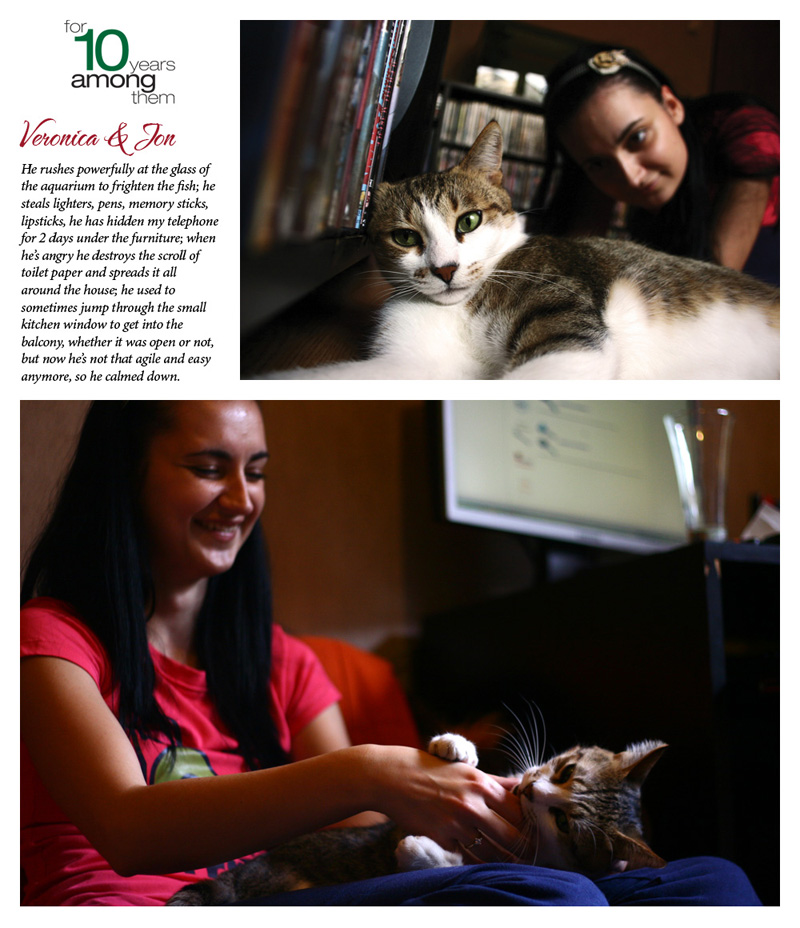 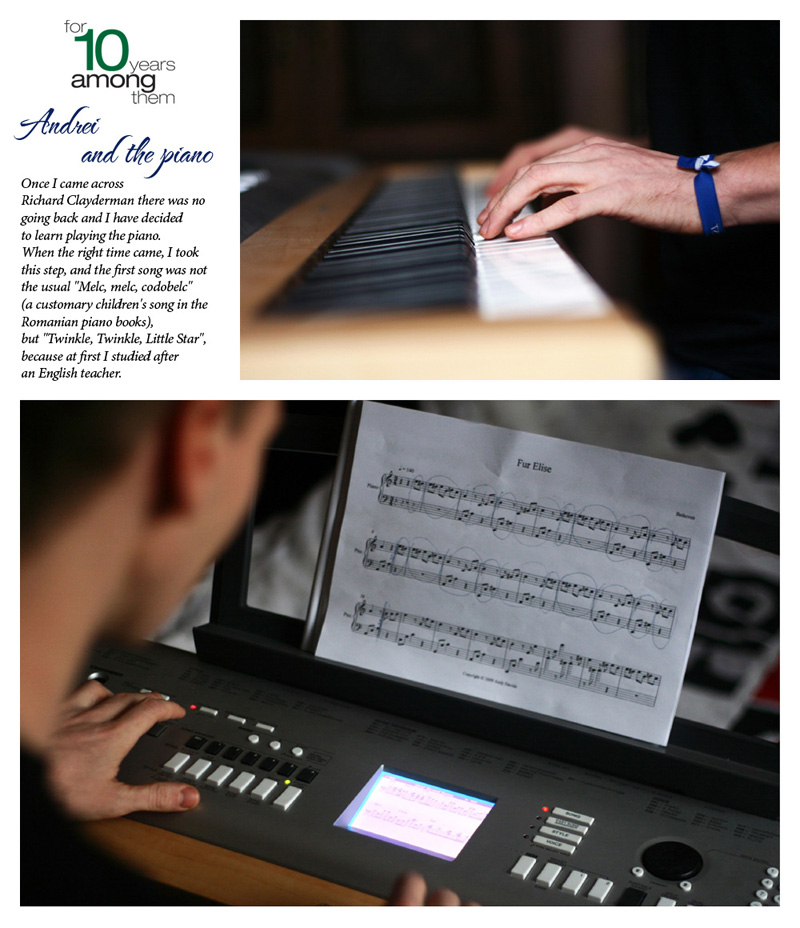 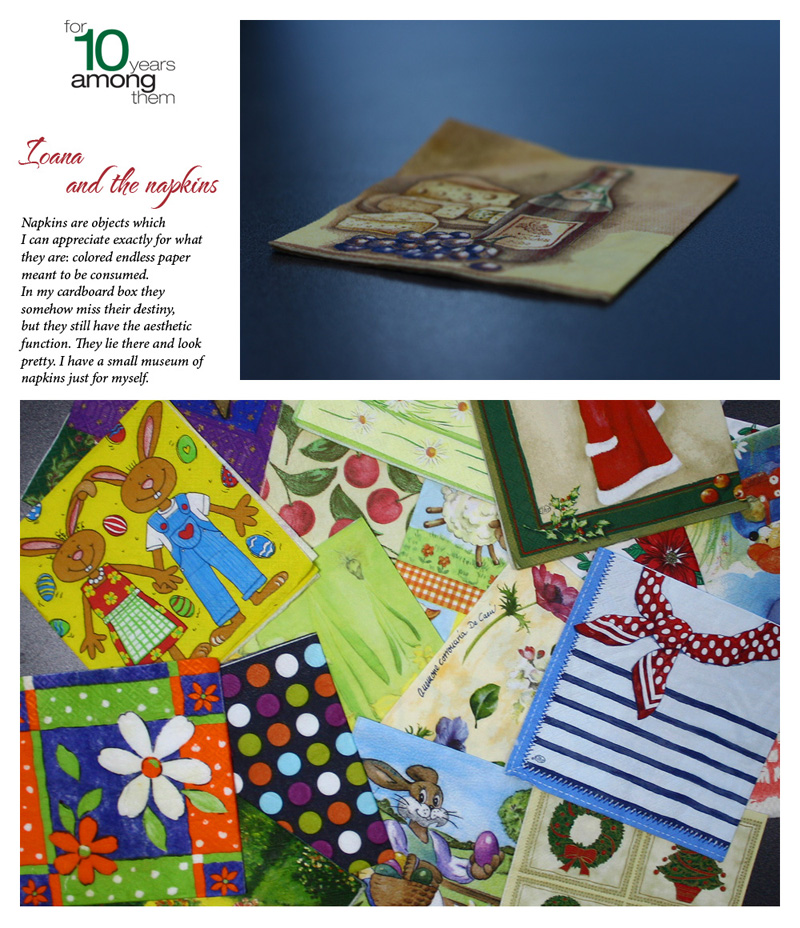 All the 10 boards with my colleagues, which are exhibited on the walls of my open space office, can be downloaded as a PDF from here (3.2M – only in the Romanian language).