Sorin Vidis – The Last People of the Pit

“Documentary project began in April 2013, focusing on the lives of the people that found shelter in Vacaresti pit, an abandoned area in the periphery of Bucharest, Romania.

During Ceausescu regime the whole area (200 ha), which was accommodating a 17th century monastery and a district of houses with big gardens, was demolished in order to build a lake. Since the works were abandoned in ’88 nothing has been done there. In the presence of surfaced underground springs and plenty of time, mother nature has shape shifted the pit into a green oasis with delta like particularities where a variety of flora and fauna have blossomed. Starting 15 years ago many poor families, mainly gypsies, have found shelter in the pit since the land property is still in dispute between the state and the former owners of the demolished houses. They all live in improvised shacks made from scraps they gather in the neighborhood. Those people are most resourceful when it comes to improvisation of what actually constitutes their life (shelters, heating, toys and other kinds of props).

It seems that soon enough also the last three families will leave the area and move out while the pit would remain open to its next challenge – a natural park.” – Sorin Vidis

During warm days, life unfolds mainly outside. Most of the kids are born in the pit and none of them attend any form of education. May 2013

There is still interest in being beautiful even inside the pit. July 2013 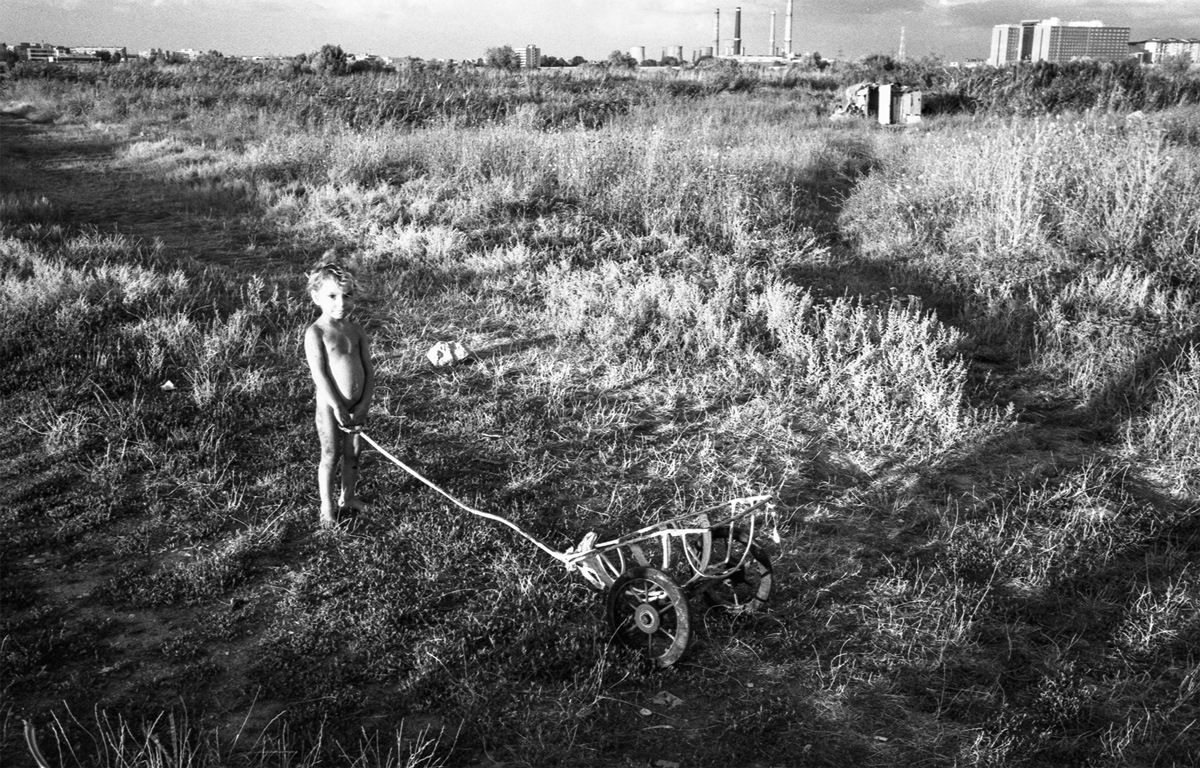 Cristina is playing with a cart on a hot summer day. August 2013

The barrels used for heating are being burned in order to clean up the existing paint. November 2013

Aise with her two daughters. December 2013 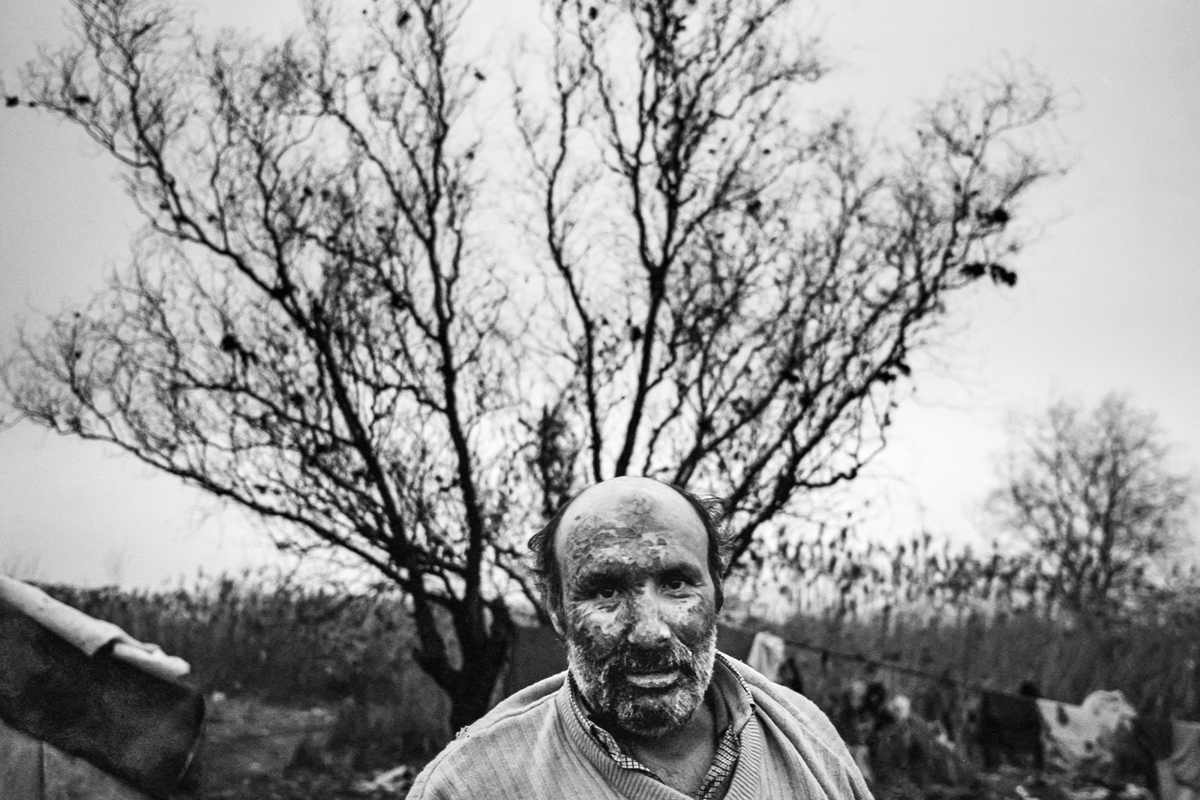 Gica, a hero for the pit community after an unfortunate fire on Christmas morning. January 2014 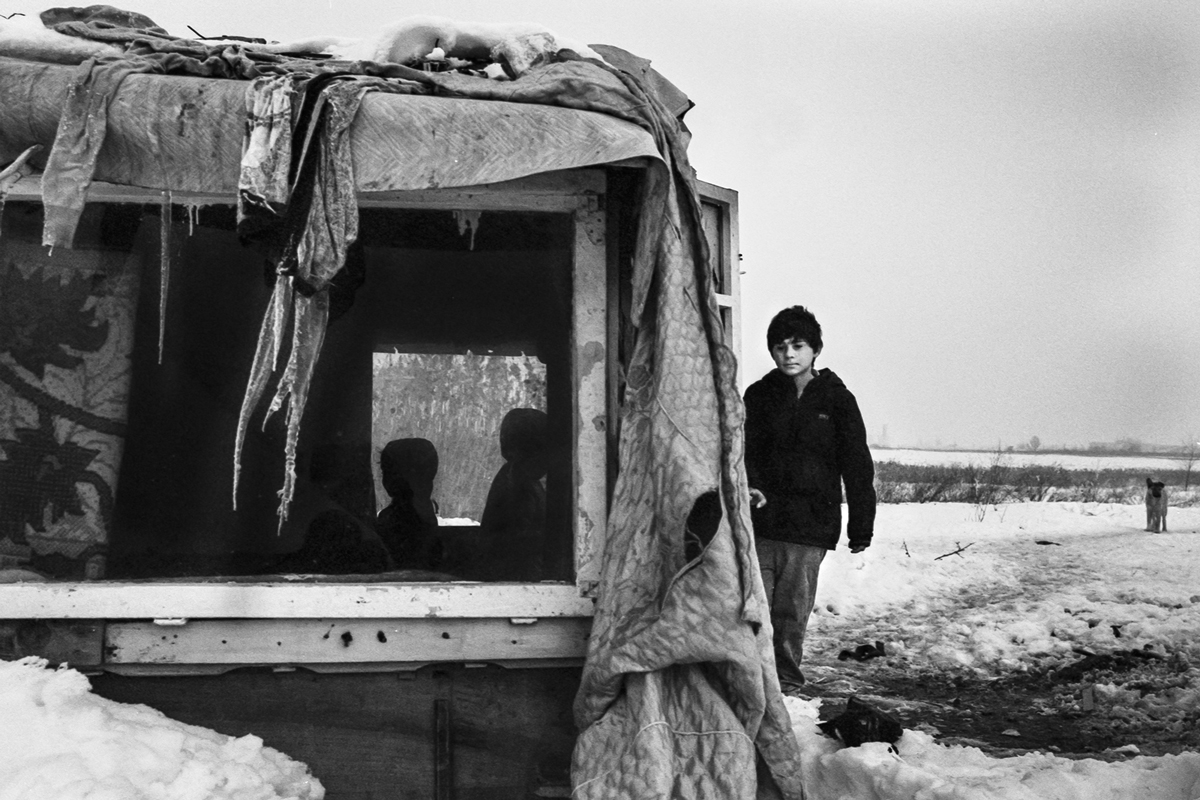 Vasi is planning to leave the pit in the near future with his whole family. January 2014 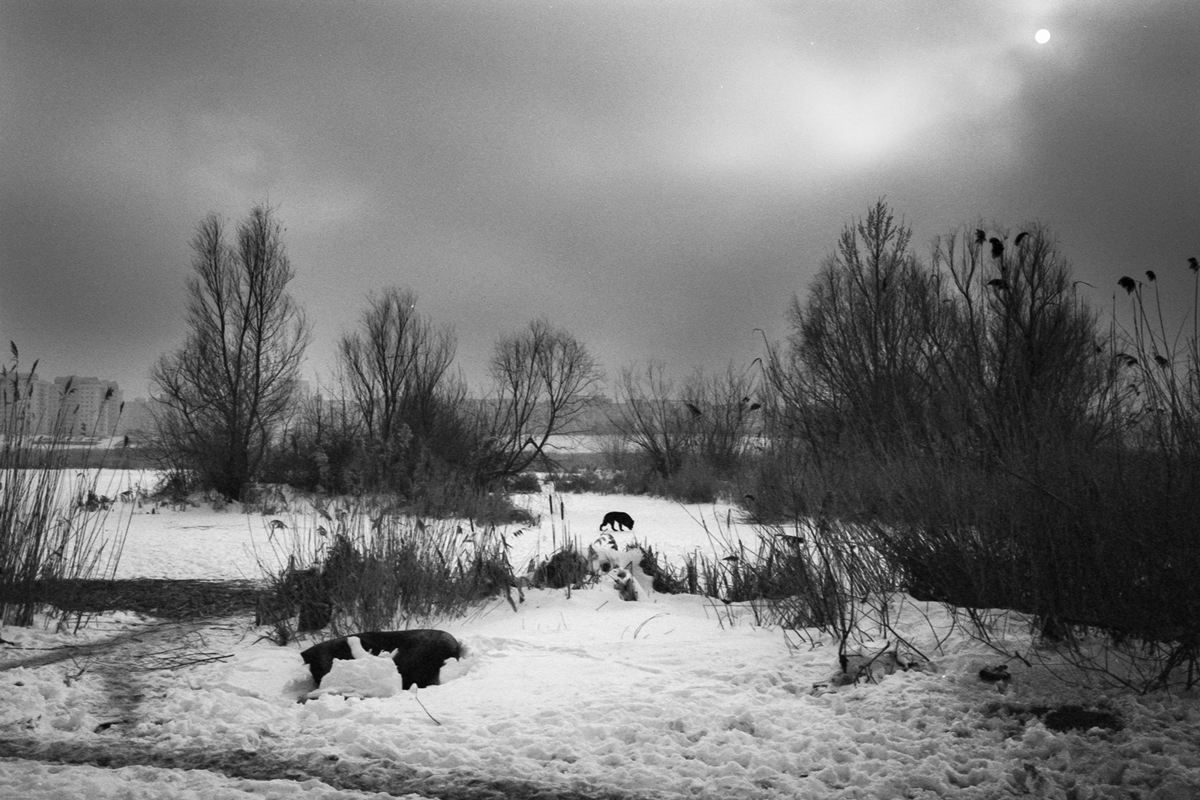 Winter is fully installed in Vacaresti. The pit is almost lifeless since most of the families have taken temporary refuge elsewhere. January 2014 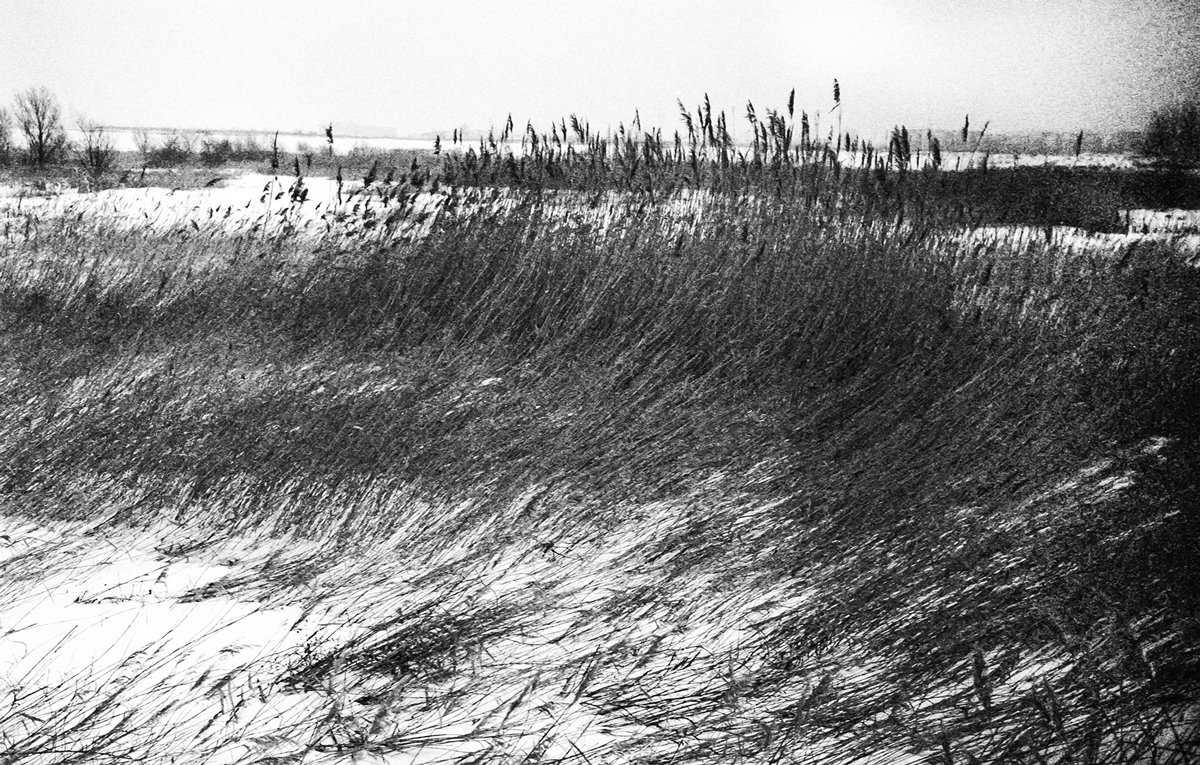 The reed lingers on, although a bit frozen, waiting for the next chapter in the pit’s destiny. January 2014

This is without a doubt one my favorite photo series that I’ve seen this year. It mixes a very elegant style of documentation with impressive and touching visuals. The photos get the viewer immediately emerged into the atmosphere of the place and into the lives of the people with an incredible ease and tenderness. Each photo has more than one layer, more than one meaning and more than one emotion attached to it – thus succeeding in showing us the harsh reality but never forgetting about the human side.

It’s a simple story about a very complicated situation. The photos depict everything from social problems, modern issues, minority perception to human relationships. What these photos really succeed in doing is transcending this seemingly social mise-en-scene and filtering everything into raw emotions.

The black and white film, the style of shooting and the combination between documentary photography and artistic expression reminded me undoubtedly of Josef Koudelka. Although you can find here a modern approach to an old-school style of photography, in the end it comes down to a few rolls of film and a good photographer. For the full story please visit: cargocollective.com/SorinVidis.