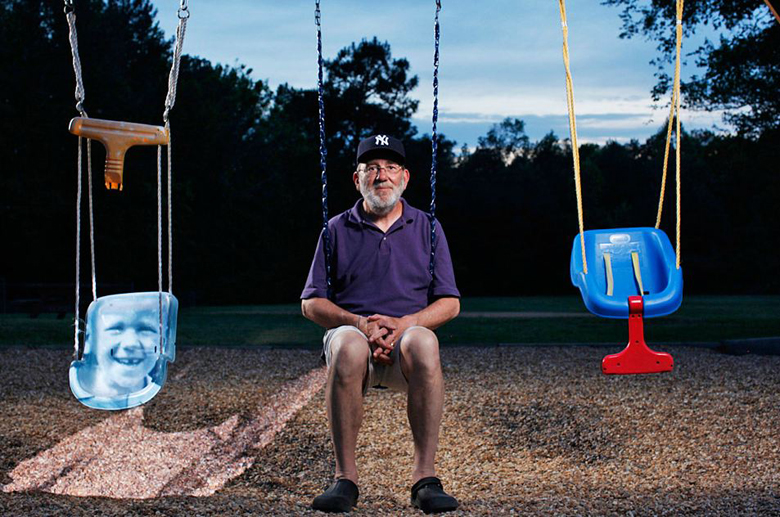 For people with Alzheimer’s, the past becomes a part of the present. Distant memories shift from background to foreground. To illustrate the past’s prominence. I’ve included it in each picture – in the form of a projected slide image.

Prior to the shoot, I looked through photographs from the subject’s family albums and chose an image or two of them as a child, teenager, or young adult. During the shoot, I’d project slides of these images: the older person shares the frame with their younger self. The younger self is layered over the present, occupying an equal part of the moment.

In her picture, Susan Franklin is holding hands with her childhood self and her mother. In her childhood photo, Susan is about seven, and she and her mother are walking down a New York City Street. Susan is both here and there. The past is vivid and yet it is a ghost image.

Harvey Presser can’t look at the picture of his wife, Helen, without choking up. In late stages of dementia, Helen gestures to someone out of frame. An image of she and Harvey is projected on the wall behind her. Just married, they’re about to drive off on their honeymoon.The most wrenching part of witnessing the dissolution of a loved one is that you have them whole in the same moment that they’re gone. That simultaneity of having and losing, that nostalgia, is at the heart of Remembered.

We have a tendency to look at an older person and forget who they once were. Often, we have a hard time picturing old people as ever being young. I want you to look at these pictures and be reminded that the people here loved, married, were vibrant, passionate; they lived life fully.

It’s hard for many of us to live in the present. We’re constantly re-evaluating what we’ve done or projecting ahead. Rarely are we in the moment the way some with Alzheimer’s are. Bill Bailey kept a small frig in the garage where I was setting up to photograph him. In it, there were several hand crafted beers. I asked what his favorite beer was and Bill said, “the one that’s in my hand right now.” There was a Zen like resonance to his answer. Bill had found a way to make the most of his life despite its severe limitations. 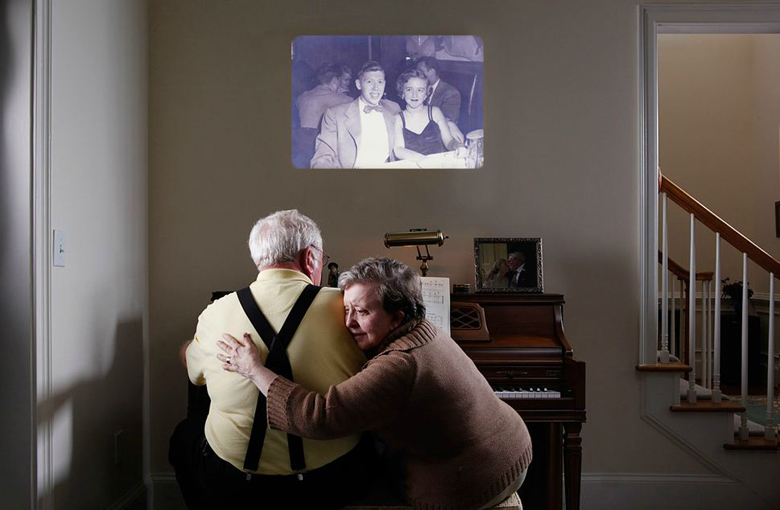 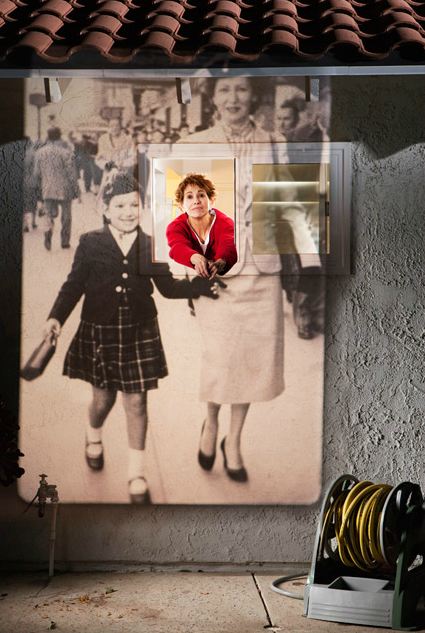 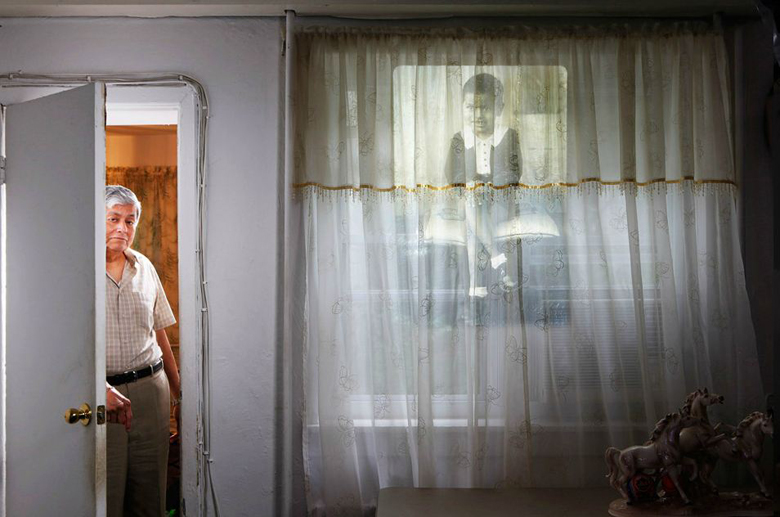 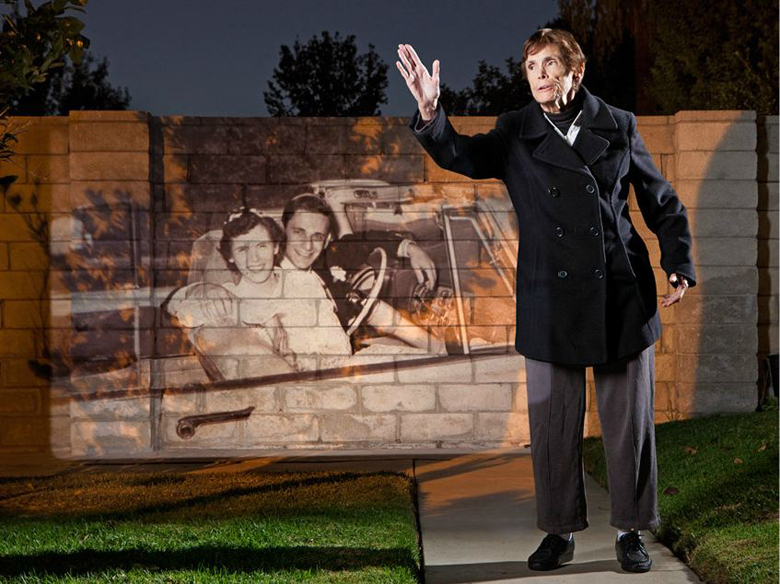 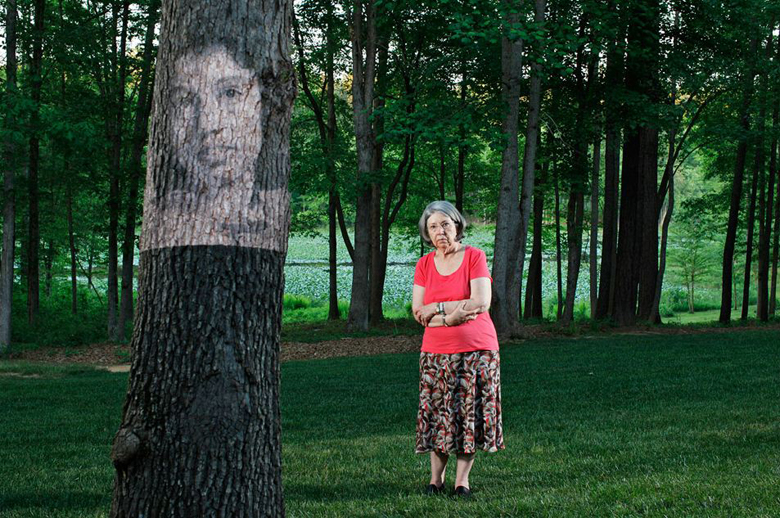 More images on Gregg Segal’s website. At 16 years old Gregg Segal was majoring in Photography at Interlochen Arts Academy and then he went on to do a BFA in Photography at California Institute of the Arts. After detouring through film and a masters from New York University in dramatic writing, he returned to Photography “with a story teller’s sense of theme, irony and penchant for drama – seeking that key moment that is about to – or has just – occurred”.

“I’ve done my best to avoid categorization and carve out my own niche, a blend of editorial, commercial, fine art and documentary photography. I’ve been a contributor to Time, Fortune, Esquire. National Geographic Adventure, GO, Wired and Dwell among others.”