“On July 28th 2010 I went out hitchhiking on the southern exit of Cluj-Napoca with a backpack, some money in my pocket, a piece of paper that had written ISTANBUL on it and no plans whatsoever. I just wanted to run at that point, to forget about me, to meet new people and places. Now, as I am writing this, I am smiling, thinking about the 5200 kilometers of roads I’ve traveled in 24 days, realizing that running from me only brought me closer to myself. I traveled mostly by hitchhiking, I took 26 cars, as I counted in the end. On three occasions I took buses and, on my return trip from Istanbul, I took a 22 hour train to Bucharest – I needed to be alone to think about the trip that was ending, and I couldn’t see this happening any other way but on the road as well. 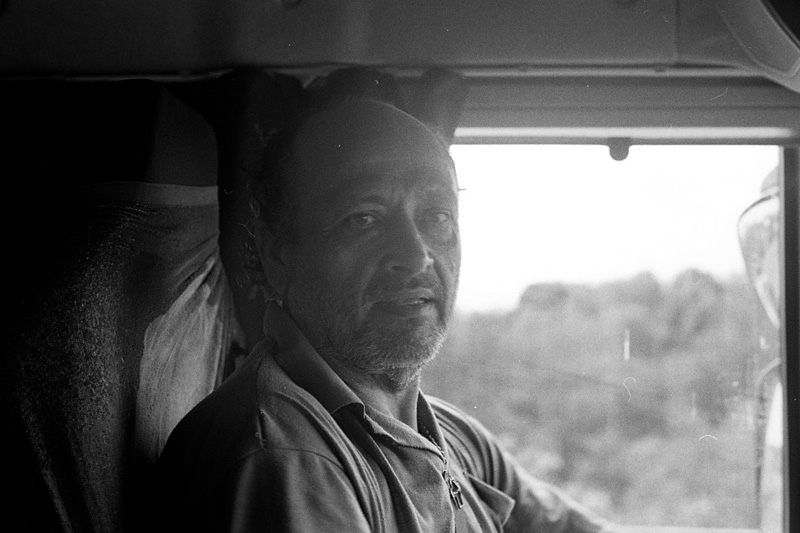 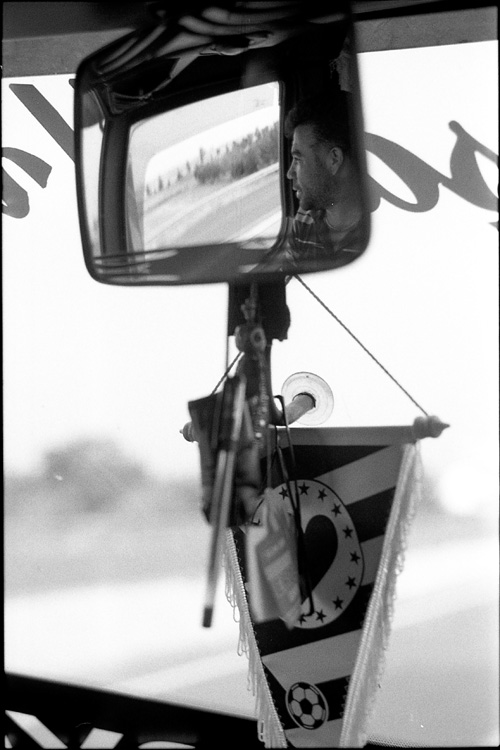 It was a cheap vacation, all I needed for traveling, food, camping taxes and the evening beers were 350 euro, money I had supplemented with occasional guitar gigs on the streets of touristic resorts. I refused to make any plans, and I was willing to let the roads and the days ahead drag me wherever they wanted for as long I would have the means to do that. You should try it too if you haven’t done it yet. The feeling gets ecstatic after the first car picks you up, after the first half hour of traveling, and it lasts during the whole trip. I could mention the one night that found me in a truck on my way to Istanbul, ahead you could see the lights of Edirne, I was sitting with my feet leaned against the dashboard, smoking and talking in a rather limited German, with the driver near me – one of the nicest people I’ve met on that summer. However, even if I had no idea where I was going to sleep that night, that was one of the few moments I realized I was happy (I was grinning all the time), and this hardly happens to me. 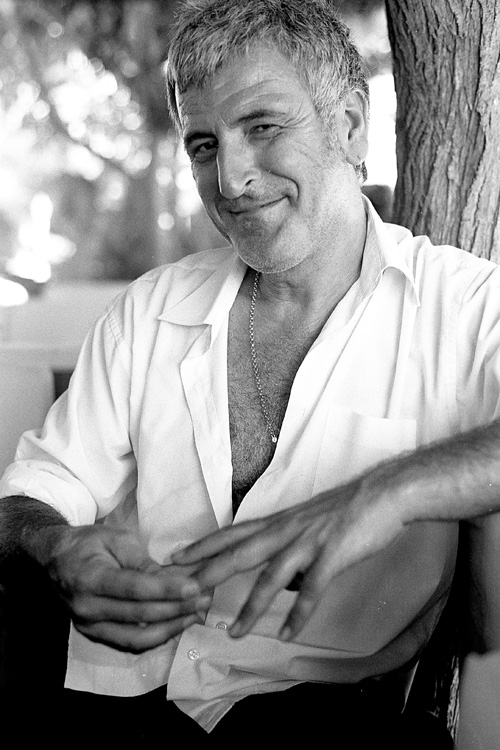 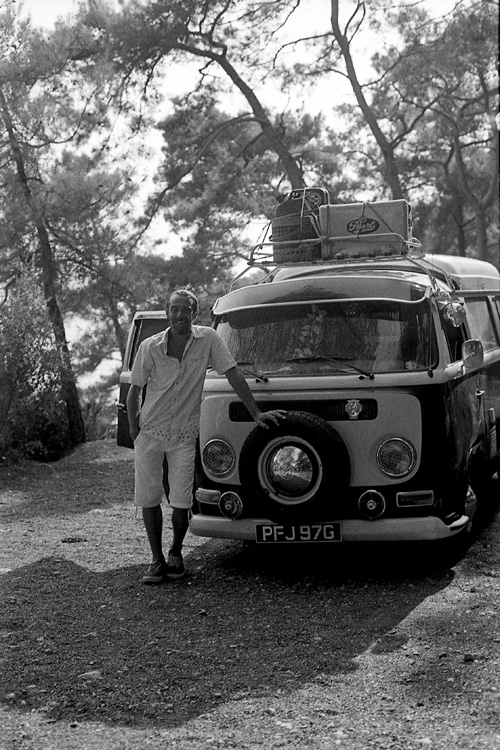 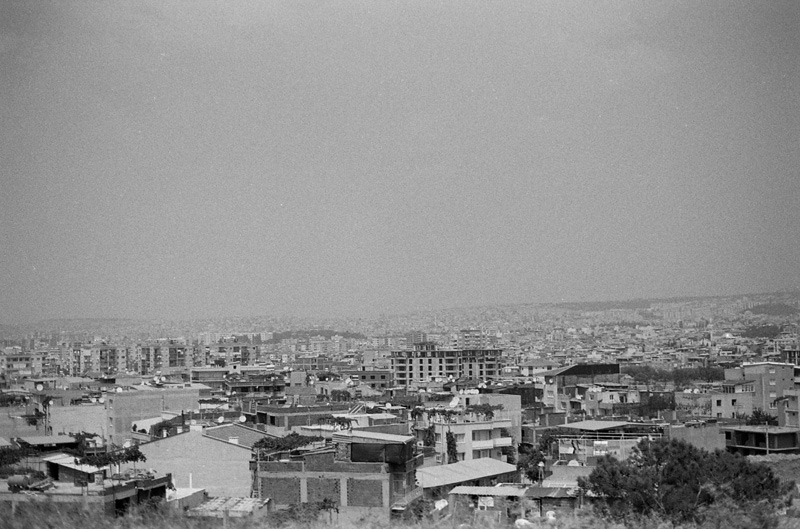 Most of the people I’ve met during those 24 days I’ll never forget, some of them visited me afterwards in Romania, and with some of them I still keep in touch through e-mail. But it would
take me many more words to describe you the circumstances that led to our meetings. You see, the greatest feeling of all while traveling is when you’re given the chance to be yourself. We all have ups and downs, each of us has his own past to carry, and each of us has to be something or someone at some point: lawyers, professors, drivers, musicians, and so on. But in the moment you find yourself in a car with someone you know you’ll most probably never meet again and that he won’t have the chance to judge you for what you really are… you’re going to be just yourself. You give up any sort of duplicity, any inhibitions, any prejudices, and you’ll simply tell the story of your life in the time given by the kilometers ahead: you’re just another modern homeless, as the person sitting beside you. By the end of my Turkish trip I realized that being comfortable with whom you really are brings you closer to yourself.” 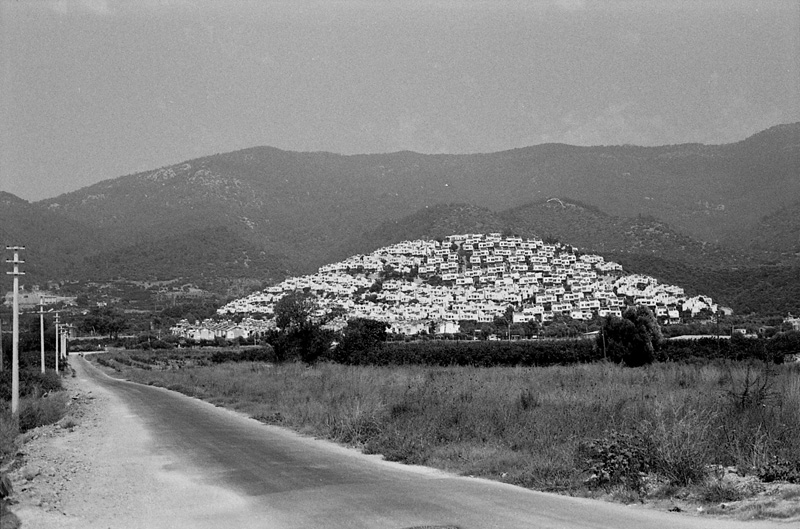 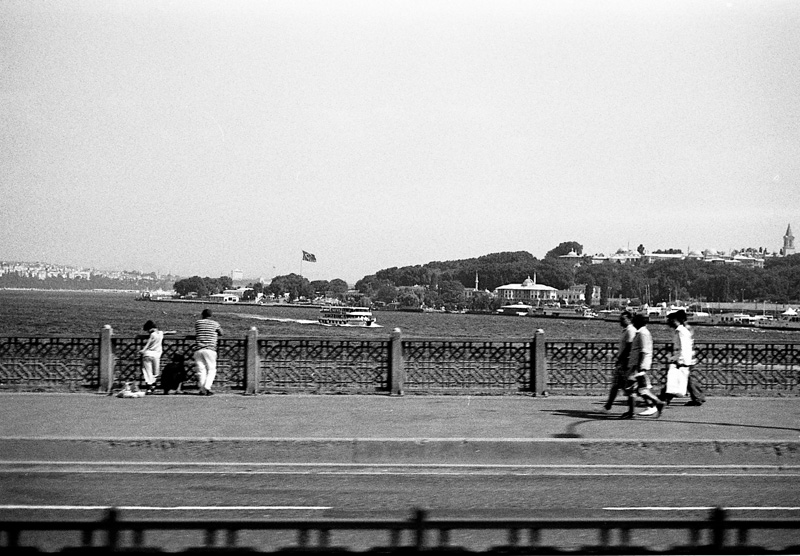 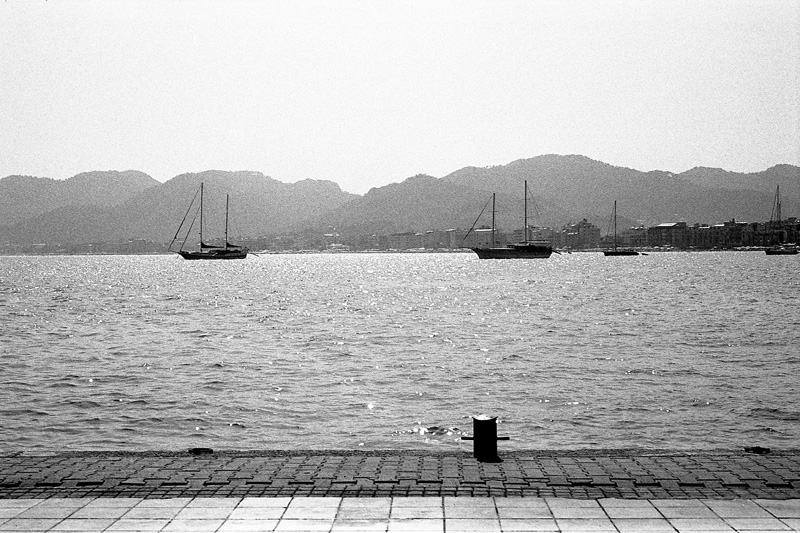 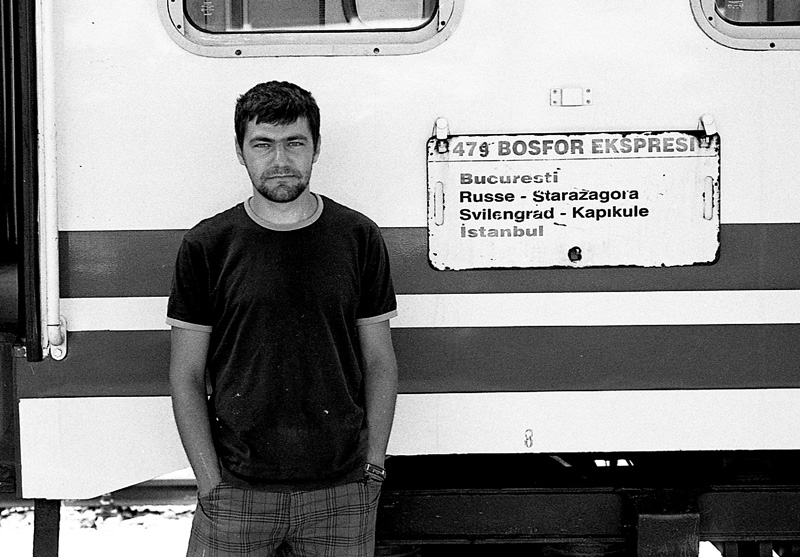 more images on his Picasa and more about Dorin on his blog; also an article in Romanian about his trip.