Waiting for the Guards 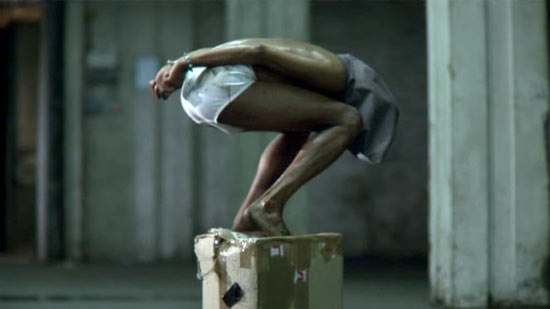 Waiting For The Guards is the first of 3 films commissioned by Amnesty to highlight the enhanced interrogation techniques used by the CIA in the “War on Terror”.

The Directors approached the making of the film in a way that has never been done before, choosing to show the reality of Stress Positions in as authentic a way as possible. They filmed a person being put into Stress Positions over a 6 hour period. There is no acting on the part of the “prisoner”, his pain and anguish is for real.

This powerful film shows without doubt that what the US administrations say is interrogation is in reality, torture and must be stopped.

We’ve released the film on the Internet before going to theatrical release in independent cinemas in early 2008. We believe this film is a great introduction to what the unsubscribe movement is all about, so we ask you to get the movie out there, in any way you can.